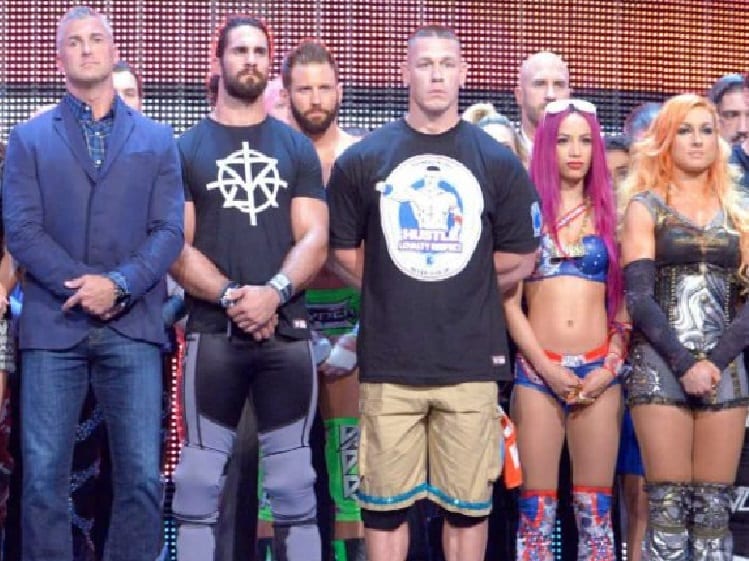 People have been talking about joining the two main WWE brands back together since they split. It looks like if WWE did that then there would be a lot of people fighting for the same spot on TV.

WWE has plenty of brands at this point. Who knows if they’ll have even more brands this time next year? Sometimes it’s hard to get a picture of just how many people are on each brand. Luckily, Allan, a very popular member of the Internet Wrestling Community has been able to break it down for us.

When you see 224 as the number of Superstars WWE has at their disposal, it seems like a lot because it is. It is also curious that the WWE Women’s Tag Team Titles might go to the RAW brand when they only have two more females around than on SmackDown Live. It is also interesting that 205 Live doesn’t have enough Superstars to fill a 20-man battle royal.

As WWE charges into 2019, you can probably expect the number of Superstars to grow. This is why WWE is always preparing new programs to feature their talent, or at least they want to lock them down so nobody else can have them.