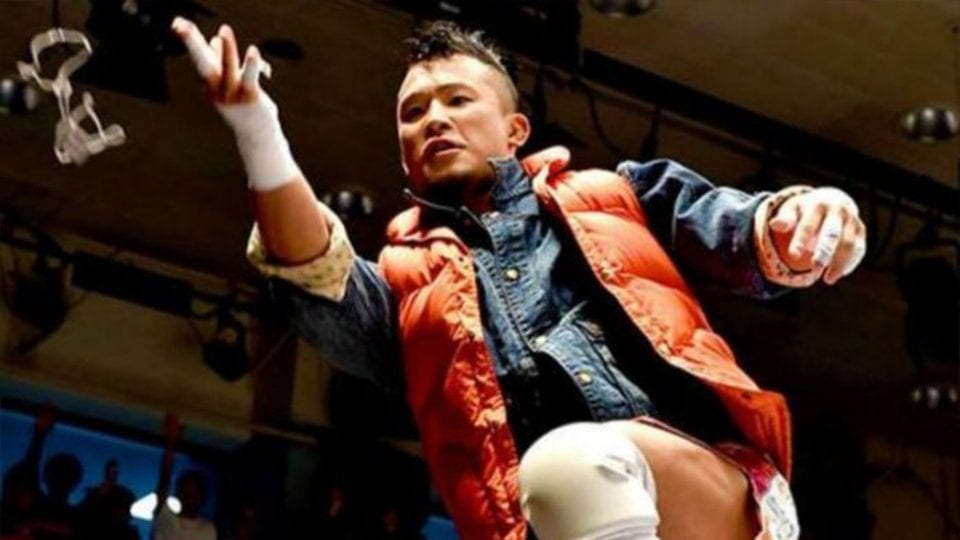 Kushida is gearing up for his last run in NJPW. His future is unknown for sure even though there have been pretty concrete reports that he will be heading to WWE.

WWE has a lot of roles a new performer can play. Yujiro Kushida is expected to come to WWE from NJPW soon, however, he might not be making roster jump right off the bat.

It was also noted that New Japan is much happier with Kushida than they are Kenny Omega. After all, they learned about Omega’s exit through reading about it and Kushida came to them with his decision.

Although nothing official has been announced, that usually doesn’t take place until everything is 100% squared away. WWE doesn’t like to give away their signings so they can get a bigger pop from a TakeOver crowd when a new Superstar is seen sitting in the front row.

On the hand, Mike Johnson said on PW Insider Elite audio that he hasn’t heard that Kushida is headed to NXT at this point.

“Kushida is 35-years-old, he’s a hell of a hand […] he has said that he accomplished everything that he can accomplish in New Japan and he wants to go travel the world and wrestle. You know, to me if you want to grow beyond New Japan and do something WWE is the most likely potential home for you.”

Johnson said the reality is that Kushida has worked in ROH and has gotten over there. His Back To The Future gimmick is popular in New Japan, but WWE will probably change that part of his character. He also noted that WWE has a relationship with Universal, but they might not keep the Marty McFly deal in WWE.

Only time will tell where Kushida shows up next, but we will know soon enough. At this time NJPW doesn’t seem to be worried about losing talent because it’s all a part of the business.