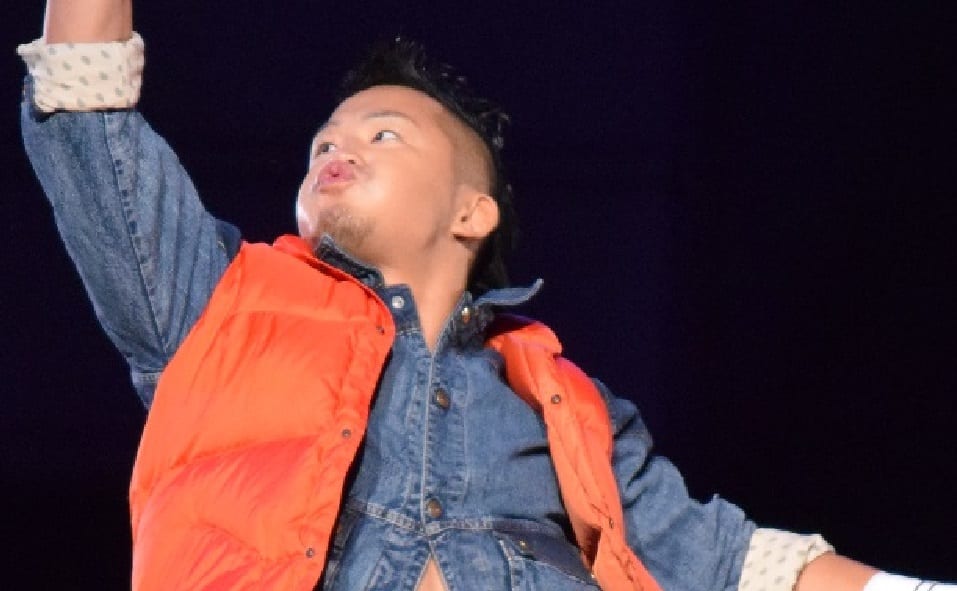 WWE is getting a few excellent new Superstars soon and Kushida could become a big deal in NXT and WWE. However, leaving NJPW wasn’t an easy decision for him to make.

It is reported in the Wrestling Observer Newsletter that one of the biggest reasons why Kushida wanted to leave is because they wouldn’t let him turn heel. Kushida wanted to join the Bullet Club and that was apparently a no-go so he took WWE up on their offer.

“One of the things with Kushida which led to his leaving for WWE is that early last year he wanted to go heel and join the Bullet Club, but Gedo wanted him to stay in his place.”

Tama Tonga read this report as well and he obviously didn’t know about it. He was saddened to see Kushida go as well and wished someone would have told him. It sounds like he would be totally game for Kushida joining the BC.