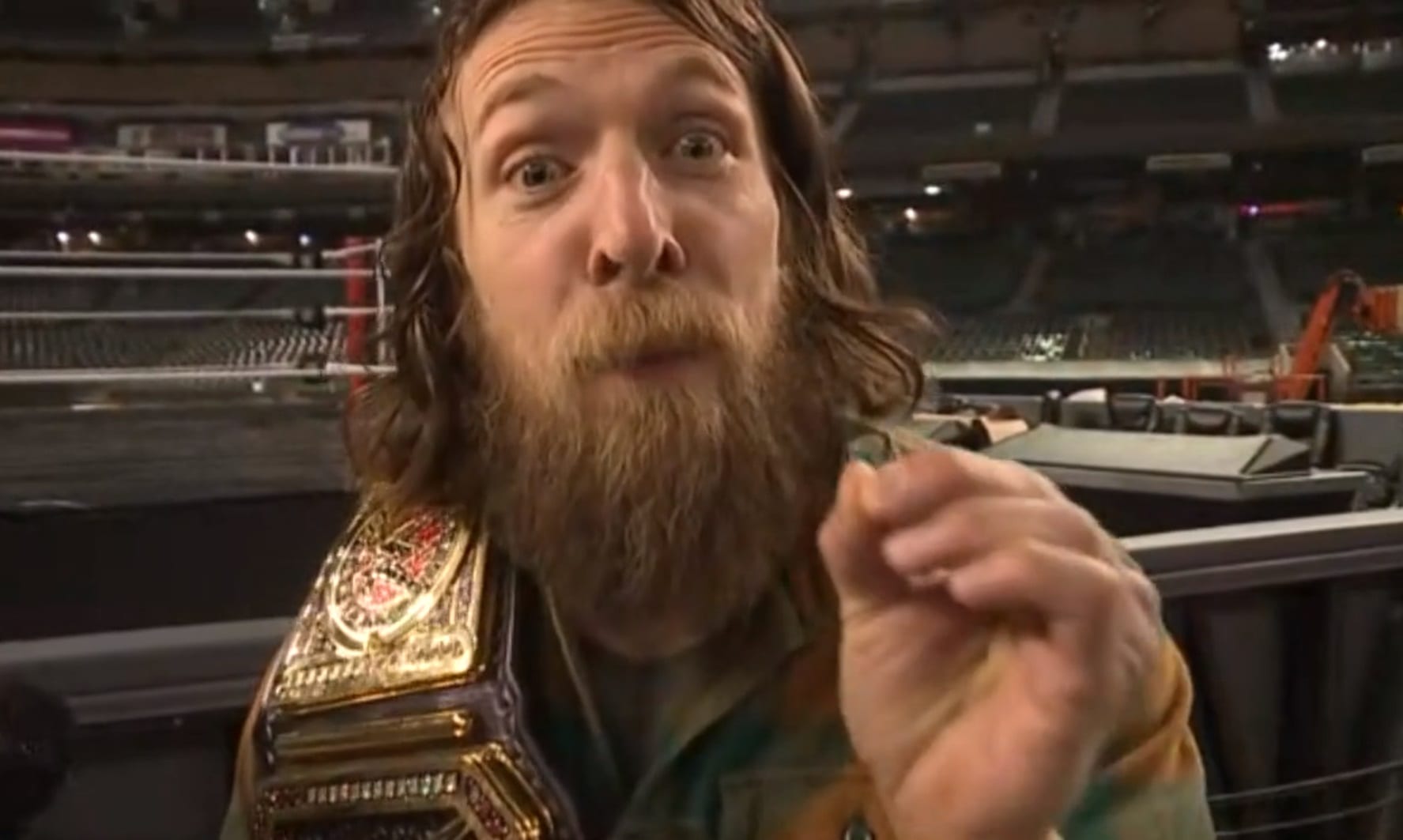 Daniel Bryan believes in a lot of things very passionately from being the best he can be to defending the planet. This is why he is the Planet’s Champion. However, he will sometimes drop his on-screen persona when the time is right. This was not the time.

During an interview on Facebook Watch with Fox 15 for their coverage of the Royal Rumble, Bryan berated everyone just like he was on SmackDown Live. He chastised the audience for sitting at home and watching him while he spoke about his mission to inform people.

He went off on people in Arizona for wanting so much land and they live in a desert, but still want a lawn. Then he continued with his rant about how people show their wealth.

Of course, he mentioned the Royal Rumble burger. He said that Chase Field expected to sell fifty burgers and now they project selling 350 of them. That seems like a low number considering how many people will be in Chase Field and how much coverage the burger is getting.

It seems like people aren’t too open to being enlightened this early in the morning. It’s interesting how WWE is turning this kind of platform into a heel persona, but that is the pro wrestling biz for you.