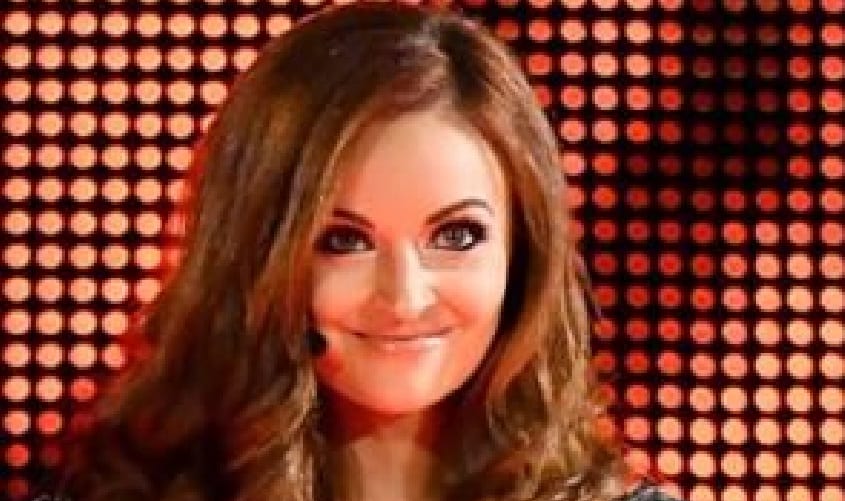 WWE has plenty of Superstars and it is impossible to keep everyone happy. Mike and Maria Kanellis reportedly asked for the WWE release weeks ago, but the company denied their request. Maria Kanellis fired back in a big way to deny the reports later.

Then on Wednesday morning, Maria Kanellis uploaded a picture from a packed indie show during one of her entrances with a caption simply reading: “Indy show.”

This might be a walk down memory lane for Maria or it could mean more. We will have to wait and see how things turn out in this situation, but if she wants rumors to stop regarding her WWE release request, then maybe this is the wrong message to send right now.