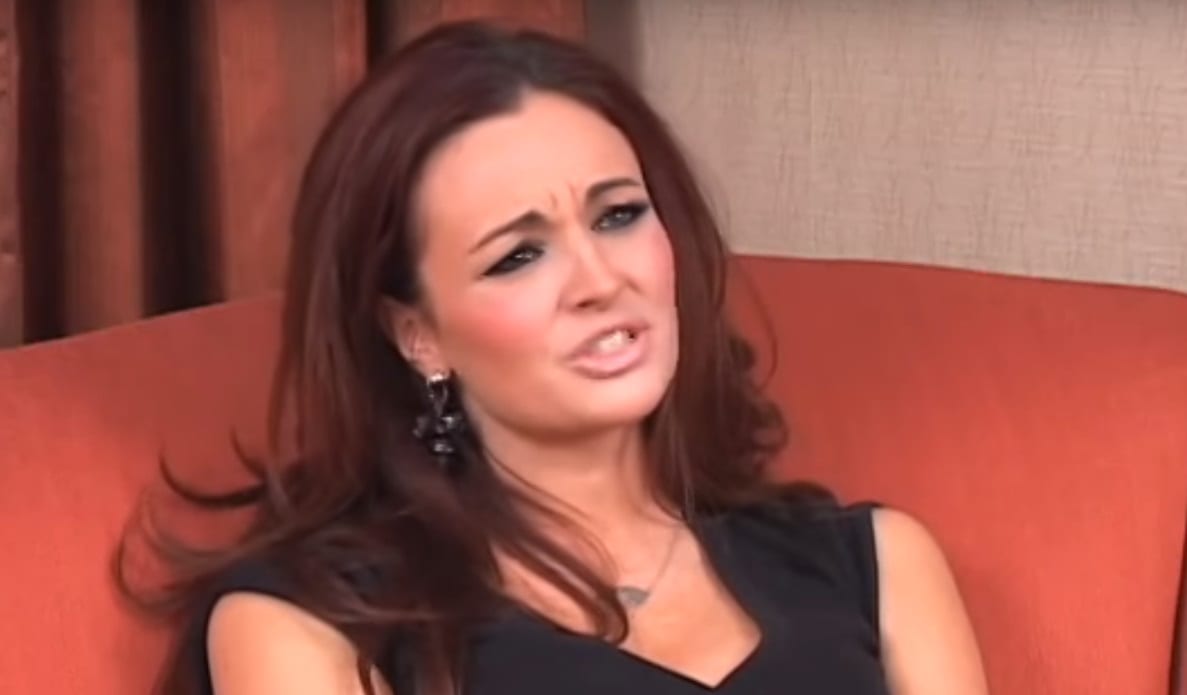 Maria tried to be cool about it, but now she’s getting calls and emails concerning the subject. So she set the record straight in a pretty scathing message on Instagram.

“I was not going to address this but I am getting phone calls and emails about it. I DID NOT ask for my release. Speculation and rumors are running rampant. Someone is playing all the wrestling news sites. It’s a game. I’ve been in professional wrestling for 15 years and what I do in front of the camera will only be a small part of the full story. I have relationships with fans, talent, producers, and their families. I have been in the hospital when people have been injured and backstage to hug someone that just had a great match. I don’t need to stir up shit. I don’t need to put others down. I am an imperfect human that has learned from past mistakes. Whoever is leaking rumors I pity you. And your desperate attempt for attention while disparaging my husband and I. I’m gonna take the weekend off of social media to hang out with my beautiful family and I suggest whoever it is does the same. Social media is not fact. It is fantasy, a nightmare, or a place for bullies. I want to use this for motivation to be positive everyday. I am still learning how to be a mom. I still fight postpartum depression. And I still try and become a better person everyday. I don’t need this made up extra stress. I hope everyone has a wonderful weekend and thank you for your support!!”

It should be noted that Mike Johnson only reported that WWE denied Mike Kanellis’ request for a WWE release in his report. Maria also didn’t deny that her husband asked for his release, however, she most certainly did not ask WWE to let her go.