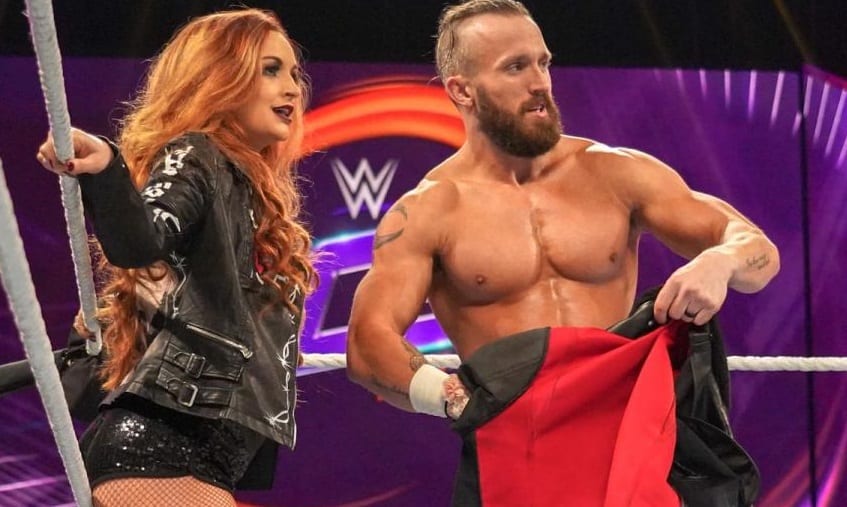 Mike and Maria Kanellis asked for their WWE releases, but they were denied. Since the story broke, Maria Kanellis went on a big social media rant about how this was not true in her case. Either way, that is the story there.

Mike Johnson noted on PW Insider Elite audio that things might actually go a bit deeper than first thought too.

“Two of the talents that have been talked about quite a bit are Mike and Maria Kanellis […] we are told they are not on the road for WWE this week and they are not scheduled to be on the road which seems a little weird because everyone’s on the road every week.”

Mike and Maria’s “Power Of Love Collection” has been removed from the WWE Network schedule as well. This was supposed to be hosted by Mike and Maria Kanellis in honor of the Valentine’s Day holiday.

Johnson also commented saying “it’s not hard to connect the line from A to B here,” but hopefully things can be resolved whatever the issues might really be.