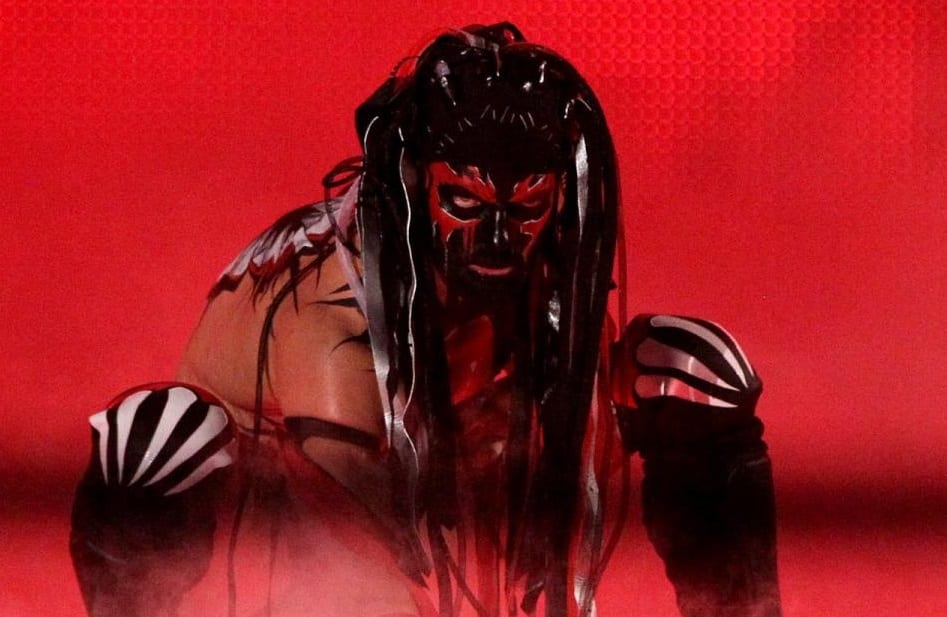 Finn Balor said before that he does The Demon character so infrequently nowadays that he forgets how to do it. However, you can never rule out a return for the Demon King persona.

Bully Ray recently opened up about the possibility of The Demon fairing a great chance against Brock Lesnar at The Royal Rumble pay-per-view. However, it doesn’t seem like we will be seeing Balor portray The Demon this Sunday in Chase Field.

When Finn Balor spoke to ESPN, he said that he feels like The Demon is something that he relies on too heavily. Therefore, he’s likely to be facing The Beast Incarnate on his own.

“I feel like maybe I leaned on the demon too much there in the past as a crutch, and I can assure you that the man who faces Brock Lesnar at the Royal Rumble will be Finn Balor, the man.”

“I think a lot of people were surprised when I came out at WrestleMania not in demon paint but I feel like I had a bigger message to spread that day — one of equality and acceptance. Honestly, this match just kind of came about so fast that I haven’t had much time to think about it. I don’t have any new gear, I don’t have any new looks, I don’t have any new ideas right now, but you know, we’re still six days away, so I’m sure I’ll come up with something.”

Of course, this could always be Finn Balor’s way of throwing fans off the scent of an impending appearance of The Demon. So you can take this for what you will. We will know for sure what Finn Balor’s plans are when the day comes in Phoenix for her Universal Title match.