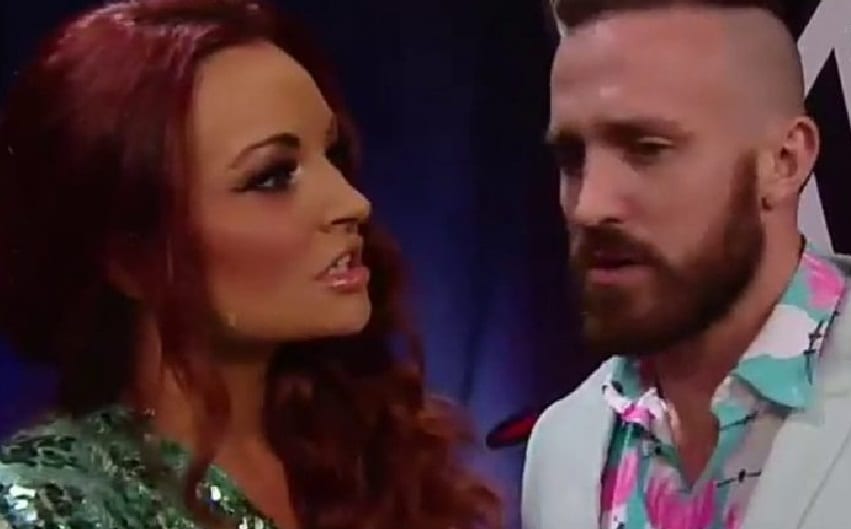 Mike and Maria Kanellis are a big talking point right now. Mike Kanellis asked for his WWE release weeks ago, but the company denied him. Maria Kanellis came out to dispute reports in a big way saying she asked for her own release when her name was mentioned.

WWE Network had a Power Of Love collection planned for February. This makes sense because of Valentine’s Day, but apparently, that’s not happening now.

WWE is not advertising the Power Of Love special collection for next month on the WWE Network anymore. The couple was supposed to host the collection, however, that seems to be up in the air right now.

We will keep you posted on any new events regarding Mike and Maria Kanellis’ status with WWE. They might not get their own collection anymore, but in the meantime, the two are still under contract and appearing on 205 Live.