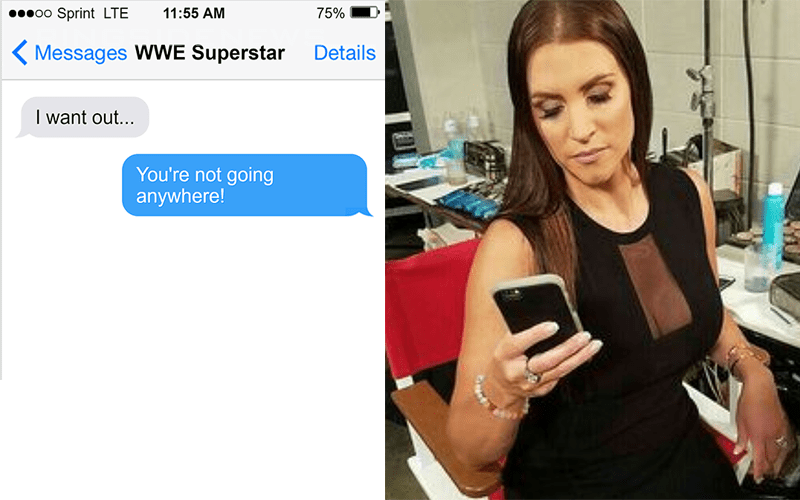 WWE isn’t what it’s cracked up to be sometimes once you finally arrive on the main roster (just ask Andrade). In the last week, we have heard about two sets of Superstars who requested their WWE release. The Revival asked for their release on Monday whereas Mike and Maria Kanellis reportedly requested their releases weeks ago.

PW Insider reports that WWE rejected Mike Kanellis’ request for a WWE release. This apparently happened three ago and would fit in with the timing of Maria starting to wonder out loud why her husband isn’t on television.

There is still no word on whether the company will honor The Revival’s request for a release. However, it should be noted that in the current pro wrestling climate it isn’t likely to happen.

Maria Kanellis came out against reports that she asked for her release as well. Either way, it looks like the Kanellises will be sticking around however WWE wants to use them.