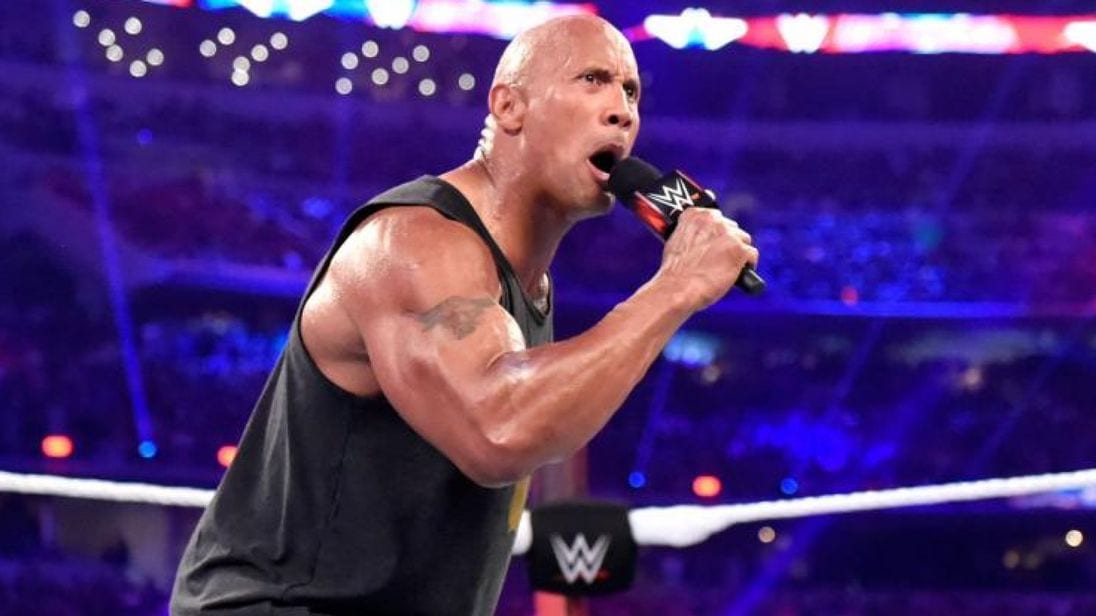 There are a number of former WWE Superstars who are out there working the indies or enjoying their post-WWE careers. However, there are also plenty of people who we would love to see make a return as well.

It turns out that WWE has a list of their own and they recently revealed who they want to see come back this year. You might not agree with this list, but as The Rock says it is your right to complain because that’s what democracy is all about.

WWE listed off Batista first while pointing out that The Animal returned on SmackDown 1000 and said about Triple H, “There’s nothing, nothing this man hasn’t done in this business… except beat me.”

Yes, this is a rumored WrestleMania match that we heard, however, Triple H’s pectoral injury might have put a stop to it. The video still drops a pretty big hint that we could see these two face off in 2019.