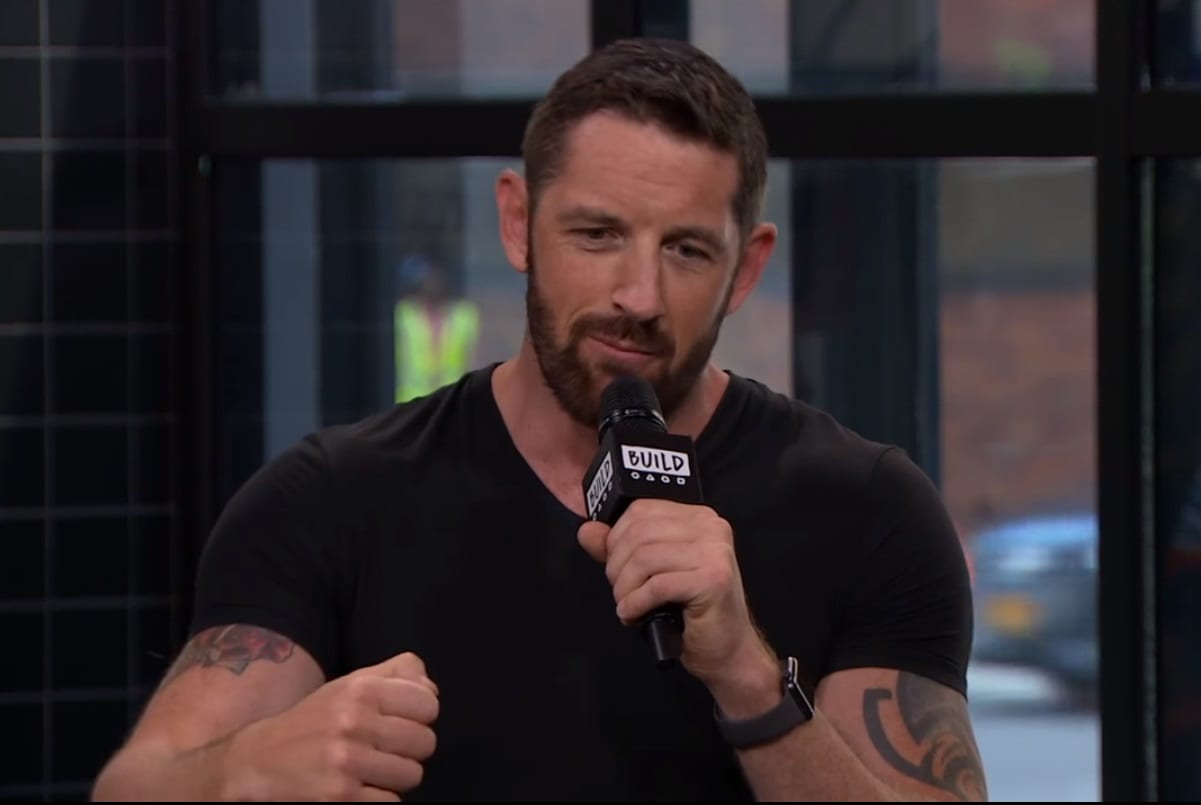 Bad News Barrett gave WWE some news they might not have wanted to hear when he decided to turn down a contract extension and leave WWE in 2016. He was in the middle of a forgetful run as King Barrett which was a shame because of his capability, size, and Superstar look.

Now Barrett is a movie star in his recent film I Am Vengence. He recently spoke to The Blend about his exit from WWE and why it was the best decision for him.

“I felt that the direction the character took was a little hokey. I was kind of asked to wear a plastic crown and a ridiculous outfit and stuff like that — which if you go back to the ’80’s worked great, there were some great King Of The Rings back then like Haku and Harley Race and all these legends of wrestling and that worked for them.”

“I felt that in 2016 that I was doing that character that I thought it was a little hokey and I wasn’t being allowed to have the kind of creative latitude with the character to do what I wanted to do and do the things that I felt an audience would enjoy as The King of wrestling.”

“So that was one of the reasons why I kind of soured on my job and my contract came up to an end around April 2016 and I decided not to extend it at that point and move onto new ventures like I Am Vengence.”

“So yeah, it was kind of a sad run for me because it was the end of what had been a lot of fun, but I knew for me it was time to move on.”

Barrett is plenty busy with his role on the World Of Sport program and acting whenever he can. Only time will tell when we’ll see him appear on screen next, but he certainly pulls off the action star look he’s going for.