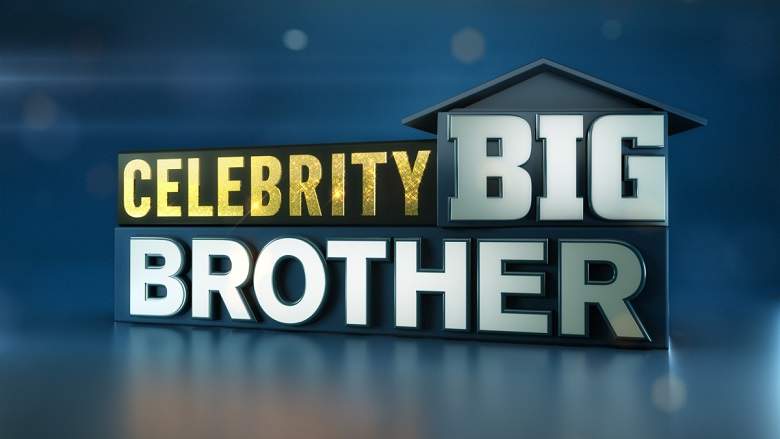 WWE Superstars have careers after they leave the company. Some of them remain in the entertainment industry and that is the case for Eva Marie. This article is a huge spoiler for those who want to be surprised when Celebrity Big Brother comes back to CBS.

It seems like Eva Marie could be getting even more fans as she is appearing on a much bigger platform very soon.

Someone leaked video from a confessional with Eva Marie where she talks about being in the Big Brother house. It looks like Eva Marie will be appearing on CBS’ Celebrity Big Brother.

There is another clip that has surfaced of her at the gym recording for the show as well. Celebrity Big Brother is set to premiere on January 21st.