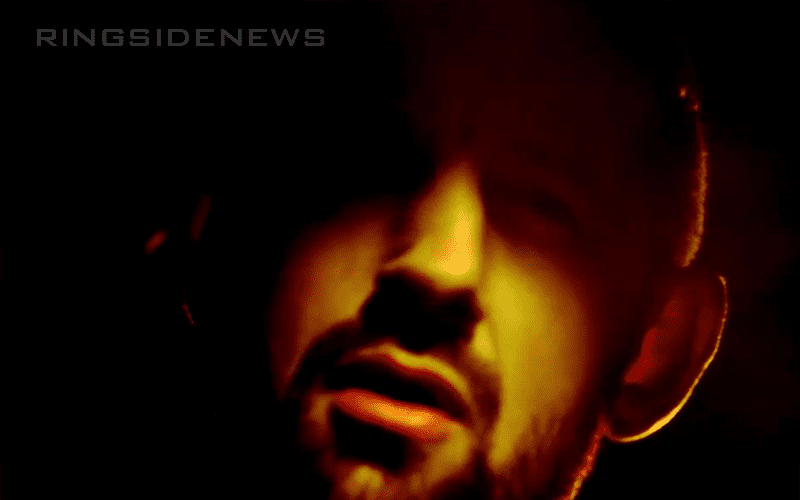 Former WWE Superstar Wade Barrett appeared at closing segment in the finale of Lucha Underground this week and said that they needed a new host to replace Matanza. Barrett added, “So, anyone else have any bad news?”

After the segment, Barrett took to Twitter and revealed that his name while working for Lucha Underground will be The Lord.

You will know my name as The Lord. https://t.co/M7EQDGD5QA