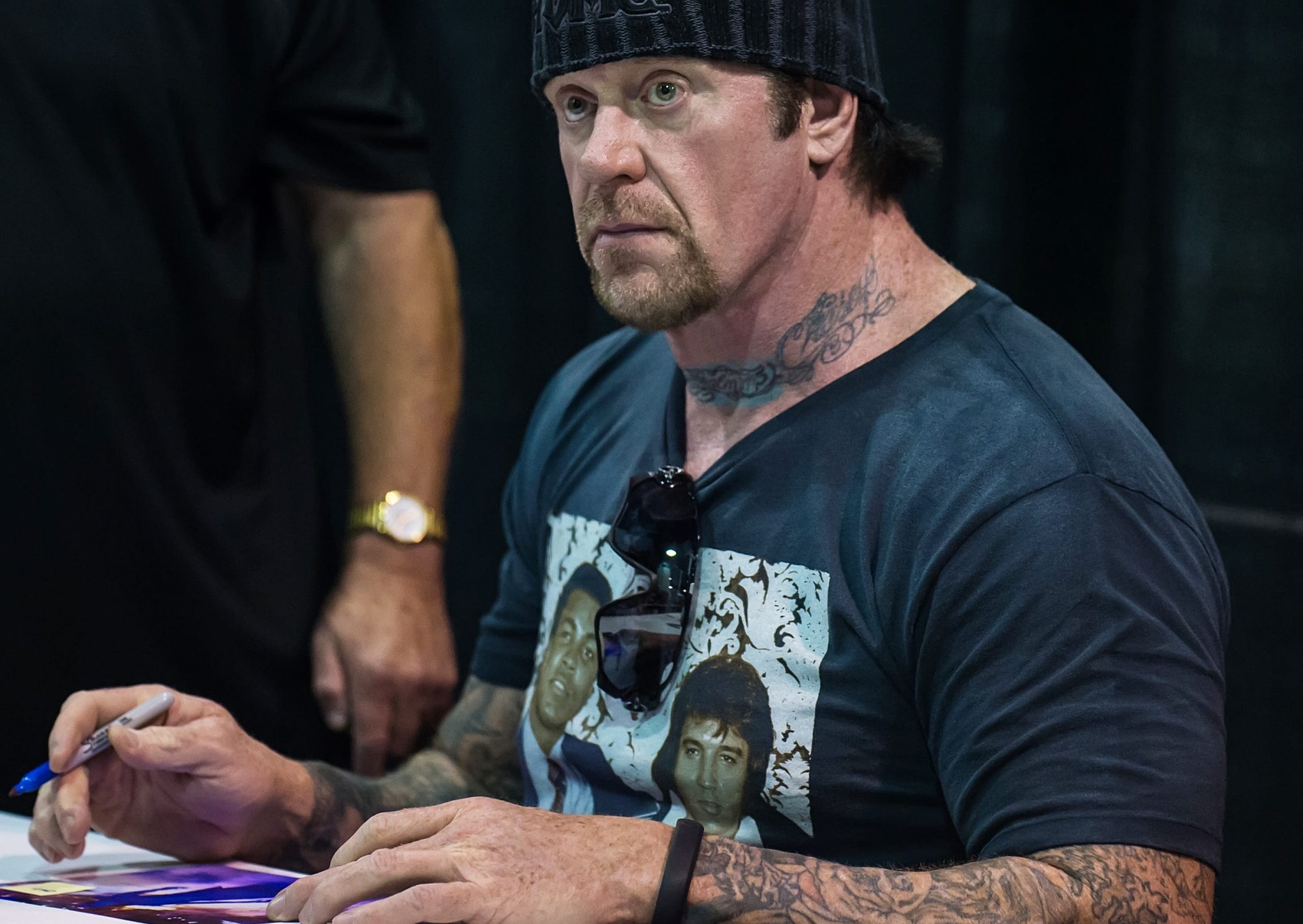 The Undertaker is winding down his career with WWE. We’re not sure when to expect him again. He is doing appearances, but they aren’t cheap. He also recently sat down for a shoot interview that we’ve always wanted.

For fans who wanted to meet Taker at the Louis Spilman Auditorium in Waynesboro, VA on April 13th… they’ll have to find another way to meet the Dead Man. The appearance has been canceled and the reason why isn’t good.

Wrestling Inc reports that the appearance was pulled because of lack of communication and lack of “any payment by the promoter.” The Undertaker apparently agreed to a “heavily discounted rate due to the charitable component and nature of the event,” but it looks like they couldn’t meet his price tag.

It is said that there is hope to work something else out in the future. Kane, who is also scheduled for the event has yet to pull out.