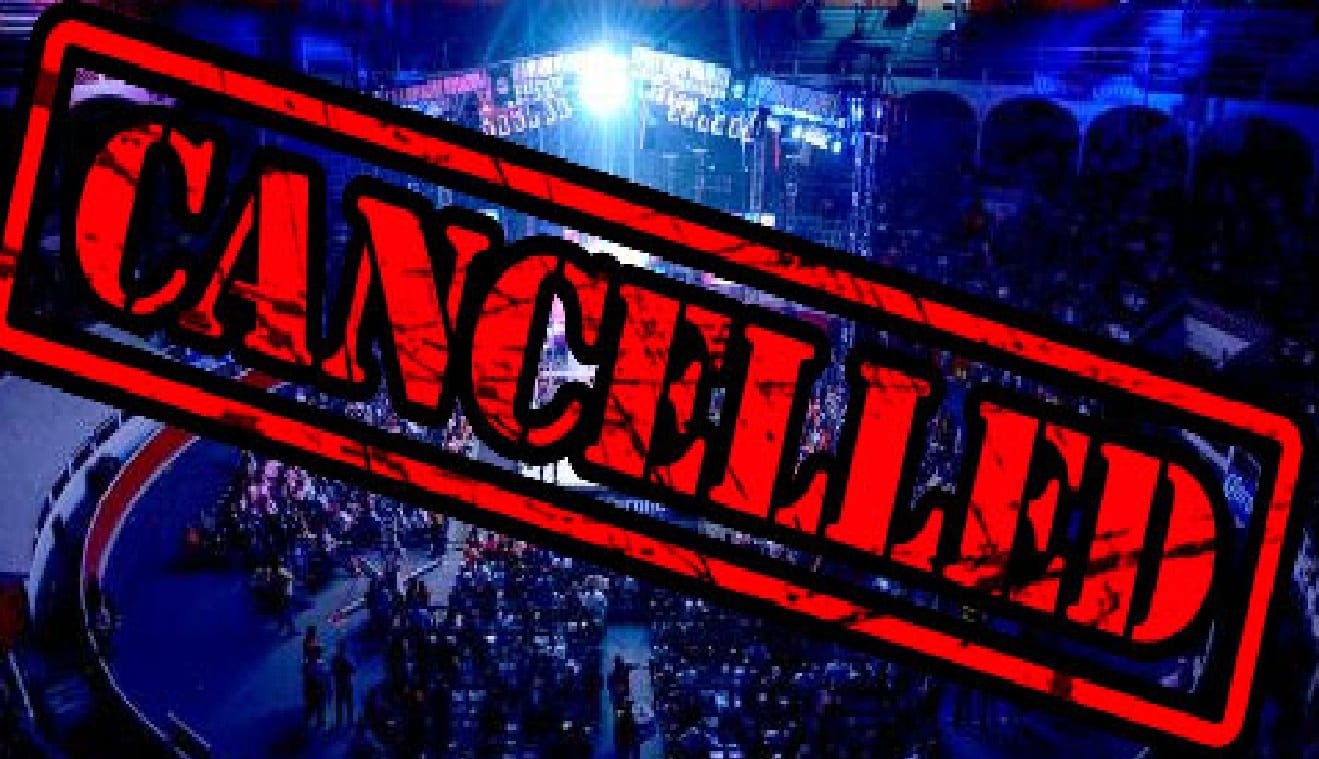 It’s unclear exactly why WWE would cancel this event. It is said that ticket sales were poor. At least this means the blue brand won’t have to take bumps after the Royal Rumble.

Considering WWE’s unpredictable nature, it’s not hard to imagine that they could have plans for both rosters on RAW the following night. Or maybe WWE just has plans for Becky Lynch? You never know with WWE, but for fans who thought they would get to see the blue brand on the day after the Royal Rumble, this has to be disappointing.

It was noted that any fans who purchased tickets to this event will receive a full refund. Hopefully, not many people are in trouble because they purchased their tickets from the secondary market because refunds are rare in that case.