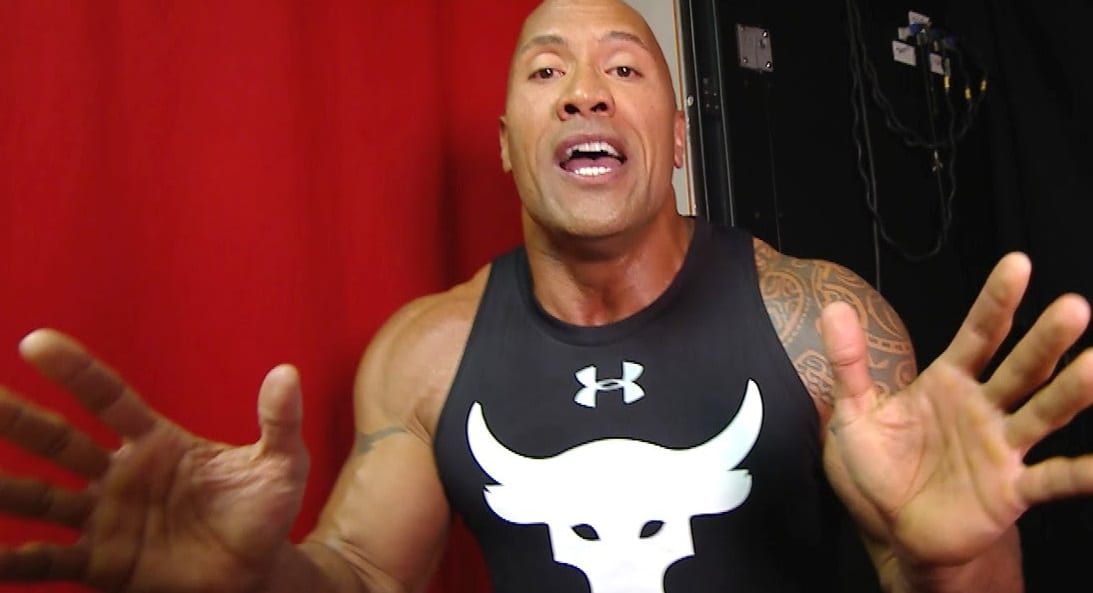 The Great One recently popped up in a publication and was quoted saying something pretty controversial, however, The Great One denies it ever happened.

We previously reported that The Rock allegedly made comments about how touchy people are in this Generation Snowflake. He wanted to set the record straight and he did so on social media.

“I can’t believe I have to do this again and set the record straight on something, but I’m happy to do it. Earlier today an interview dropped with me, apparently with me where I was insulting and criticizing millennials. “

“The interview never happened. Never took place. Never said any of those words. Completely untrue, 100%. It’s fabricated. I was quite baffled when I woke up this morning.”

“You know I’ve gained such trust and equity with all of you guys all around the world over the years and you know it’s not a real DJ interview if I’m ever insulting a group, a generation, or anyone. Because that’s not me, that’s not who I am. That’s not what we do.”

The Rock wanted to make the record very clear. He didn’t say those words. It’s too bad so many people were quick to get upset over The Rock allegidly hating on them for getting upset so easily.