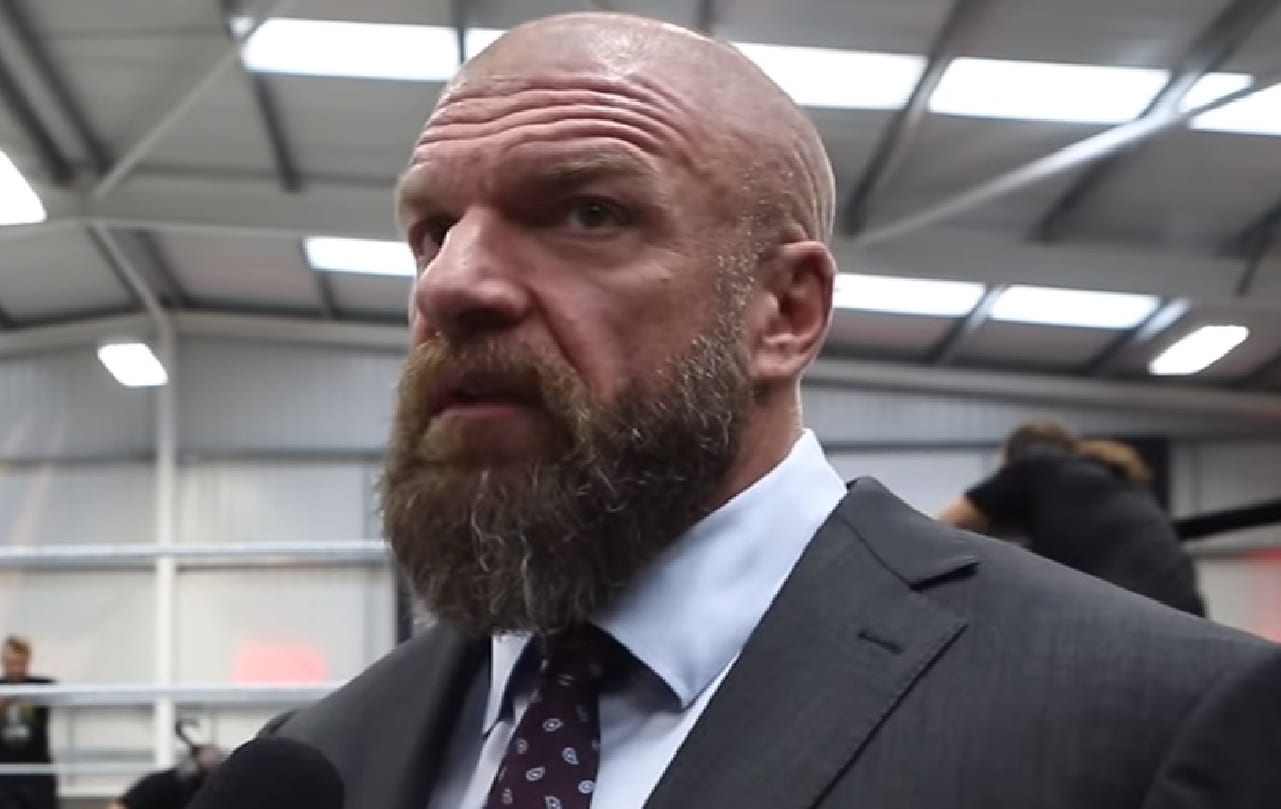 WWE Superstars are often considered successful if they can have runs on RAW or SmackDown Live. However, we could be getting to a point in WWE History where Superstars don’t need to be on top of the mountain in order to make a very good living doing what they love.

Triple H recently spoke to Inside The Ropes about the idea of Superstars maybe not even going to the main roster in their careers. The idea is to turn the globe into WWE’s own territory system. Then Triple H had a very good idea to help kick this idea into motion.

The Game suggested that we do away with the term “main roster.” He actually slipped up and said it himself, but he made a good point.

If there is no “main roster,” and instead just RAW or SmackDown Live then that eliminates the idea of “call-ups.” Instead, we might need to get used to switch-ups, shake-ups, and cross-overs.

It might be hard to stop saying main roster all the time, but we’ll do our best Triple H.