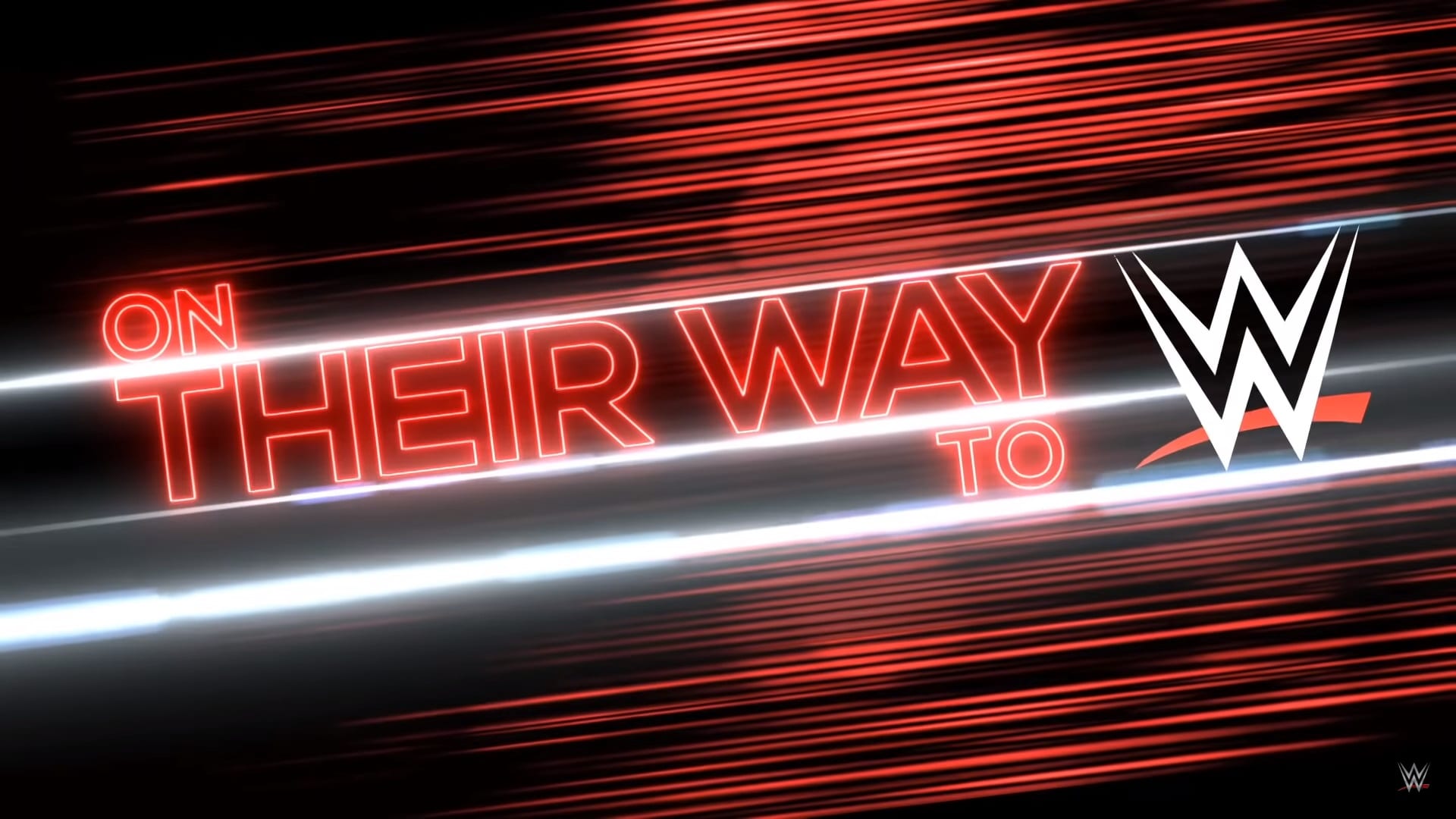 WWE announced that six new WWE Superstars will be debuting from NXT. They started airing the promos as one package during the RAW in which Vince McMahon made his big New Era announcement.

Bryan Alvarez noted on Wrestling Observer Live that the reason why WWE keeps reusing all of the same promos is weren’t supposed to air them yet in the first place.

“So everyone that they announced that is going to be called-up was scheduled to be called-up in January and ratings started to tank around November, December so WWE decided, ‘We gotta shake things up, pal!’ So they made their big announcement that ‘Hey! We’re gonna be calling up some new names from NXT so here are the names!'”

“So the who time they were gonna do that deal like they did where RAW wants him and SmackDown wants him and then he makes his big decision. That was all supposed to be in January, so when they announced it in November there were no imminent plans to bring him up immediately because all of that stuff was done because allegidly the fans wanted change and the company was giving them change but the change was ‘We’re not gonna do it early, we’re just gonna tell you before it happens.'”

WWE jumped the gun on calling up Lars Sullivan, Lacey Evans, EC3, Nikki Cross, and Heavy Machinery. They didn’t really plan on debuting them until they wanted to though. This is why Lars Sullivan’s debut was scrapped once again this week. Therefore since WWE made the announcement they just had to keep playing the same video packages for even longer.