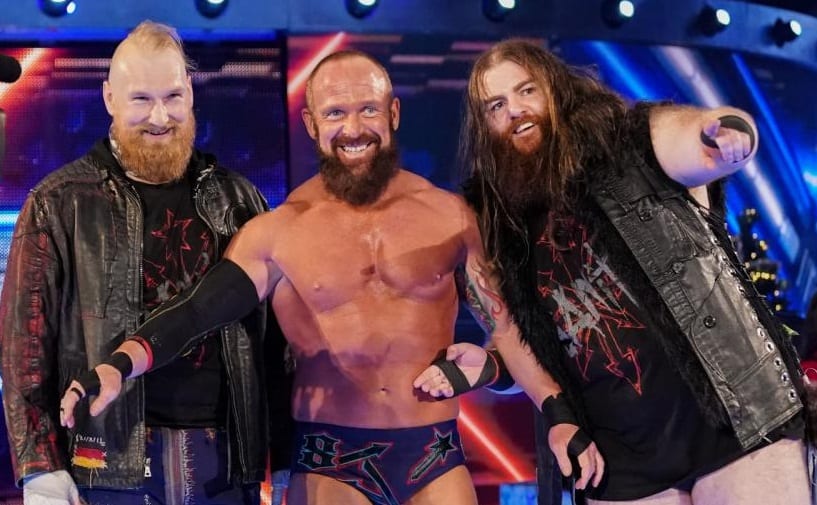 SAnitY was one of the most exciting stables to come around for a very long time. The trio of men flanked by Nikki Cross had a lot of fun and success in NXT, and then they were called up to the main roster.

Since their debut on SmackDown Live, the former NXT Tag Team Champions haven’t been seen much at all. Killian Dane recently commented on this fact on Twitter while saying that they are still waiting on their opportunity to prove themselves on the main roster.

Waiting for a chance to prove ourselves on #SDLIVE”

This kind of booking strategy could make Triple H very nervous about the Undisputed Era or any number of top NXT Superstars making their way to the main roster. Hopefully, 2019 will be much better for SAnitY.