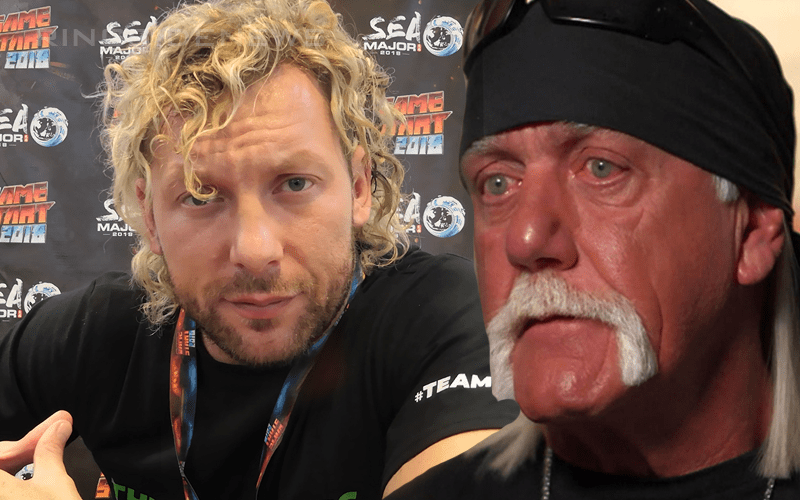 Kenny Omega has a very important decision to make. He very well might have made it already, but we won’t know for sure until his NJPW contract is officially up on January 31st.

He is said to be leaving NJPW and now has All Elite Wrestling and WWE as options. Of course, he could stay with New Japan and possibly work out a deal with AEW to do so much like Chris Jericho and this might be a preferred deal for him.

Hulk Hogan recently spoke to Sports Illustrated where he addressed the idea of Kenny Omega never coming to WWE. Usually, a career in professional wrestling seems less complete if they never got to WWE, of course, Kenny Omega could be the big exception to that rule.

“It’s tough to go your whole life without eating at McDonald’s or riding in a Chevrolet. If you don’t touch on the WWE, the story’s not complete. But maybe Kenny could be the exception.”

Things might become very clear for Omega very soon. His next step is imminent and fans are eagerly awaiting some sort of announcement from The Cleaner.

WWE did everything they could to bring him in. However, the attractive atmosphere and freedom All Elite Wrestling could offer might be too hard to pass up.