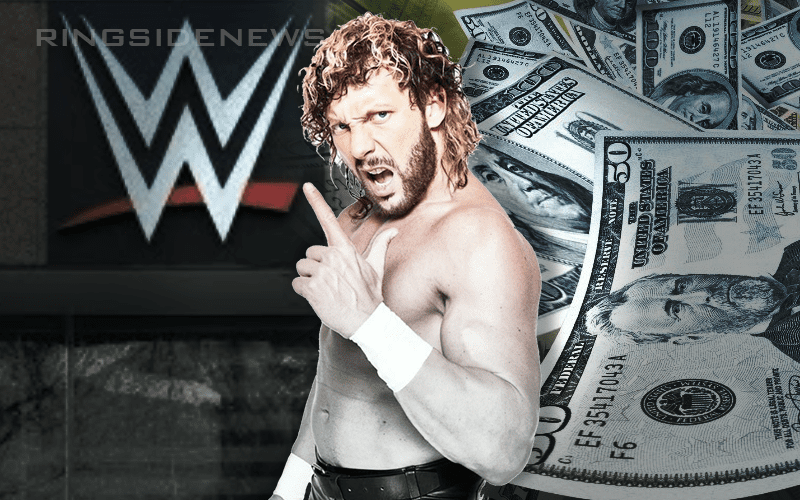 Kenny Omega has a very important decision to make very soon. In fact, for all we know he’s already made it. He does have three very good options.

Although we’re not sure what resulted in the meeting between AEW, ROH, and NJPW just yet, we have heard that WWE is really trying to get Omega. Although we’ve received differing reports on how much WWE is offering Kenny Omega, apparently, WWE did all they can.

Wrestle Votes reports that he’s been told of the current Omega/WWE situation:

“If they don’t land him, it’s not their fault for lack of effort. They’ve done what they can.”

You never know when Kenny Omega could pop up in WWE if he decides to take them up on their deal. He’s likely not going to talk about it if he does which is the custom for anyone coming into the company.

Omega’s absence from NJPW’s New Year’s Dash event on the day after his Wrestle Kingdom loss could hint that he’s done with New Japan. We’ll have to wait and see what he decides to do next, but WWE tried.