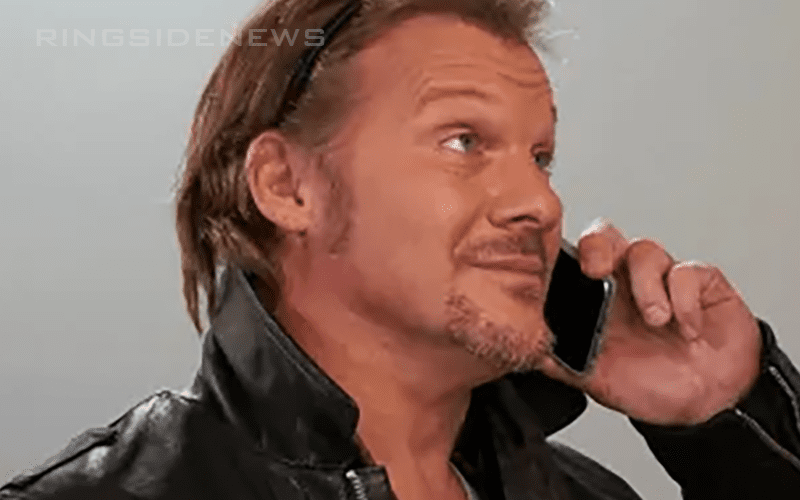 Chris Jericho was the big highlight at the end of All Elite Wrestling’s big Jacksonville event. He said that he’s “All In with All Elite” and then said they’re changing the universe.

As Dave Meltzer noted on Wrestling Observer Radio, Jericho was talking about re-entering the WWE Universe just about a week ago.

“He had talks with WWE as recently as right before I left for Japan so this is a recent thing.”

Meltzer said that he believes that Jericho is still open to with NJPW so his deal is likely different where he can work for both. Both are interested in continuing to work with each other as well. It looks like Jericho has made his decision about what company he wants to work for in the United States though.