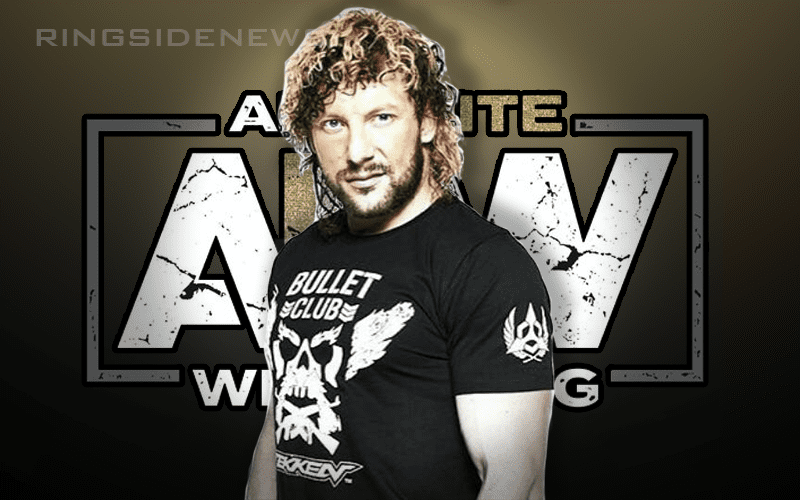 Kenny Omega had some good options and WWE reportedly did everything they could to bring him into the company. There are a lot of people Omega could wrestle in WWE, but it looks like he might have other plans.

There were some people thinking that Kenny Omega could be a Royal Rumble surprise. However, that doesn’t seem to be the case. In fact, Omega is said to be going another direction from WWE.

Bodyslam.net reports that Kenny Omega has turned down WWE’s offer and he will be signing with All Elite Wrestling. According to Bodyslam’s source, they said:

“Well Kenny is going to AEW. Yea. He literally just told me.”

This could be announced during AEW’s big Jacksonville rally on Tuesday, but All Elite Wrestling has a lot of information to release as well. We will have to wait and see, but this could squelch some hope that we will see Kenny Omega in a WWE ring right now.