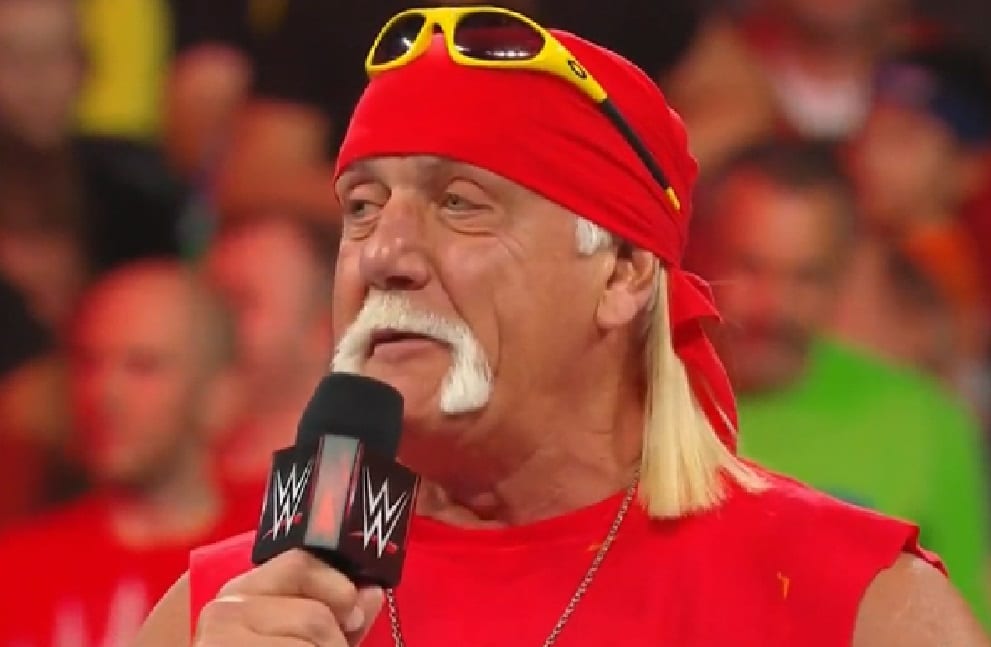 Hulk Hogan returned to Monday Night RAW this week to pay tribute to his friend “Mean” Gene Okerlund. The segment ended with Hogan cutting an old-school promo toward Okerlund just like he used to do. However, one very important statement the beginning of the segment could have been a huge telling sign.

Hogan made a comment about coming out “in character” because that’s the way Okerlund would have wanted it. This was an especially interesting remark for Zack Heydorn as he commented on the PW Torch Post-RAW Show.

“Before he cued up that video he said something like, ‘I think Mean Gene would want me to be the character while I’m out here.’ That just screamed corporate speak to me like, ‘Okay, this is the Hulk Hogan character, this isn’t the Hulk Hogan guy who said what he said on tape.'”

“I think WWE was really careful and to me, I think that meant that they knew what they were doing. They did it anyway. I think even though they went ahead with it, the tribute worked. It was a really nice segment for Gene and I think ultimately that’s a good thing, but self-serving at the same time”

“Mean” Gene Okerlund changed the game in a lot of ways and nobody could do it better than him. WWE has even more plans to honor his legacy as well. However, Hulk Hogan’s appearance on RAW to remember his old friend might have taken place for a couple of reasons.