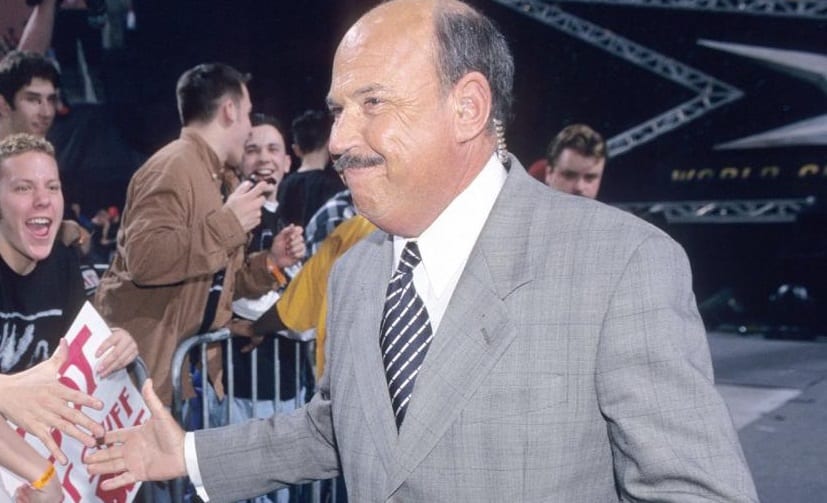 “Mean” Gene Okerlund’s passing hit everyone really hard. He was 76-years-old and lived an amazing life, but it was still hard to say goodbye to a legend. This is why Hulk Hogan’s tribute meant so much on RAW this week.

Dave Meltzer noted on Wrestling Observer Radio that WWE was actually putting together a much longer documentary for Okerlund already. With his death, it is likely to become an even more important project.

We might have to wait a little bit longer to see the finished product if WWE is going to need to edit the ending a bit since Okerlund has passed away. It will be very cool to see what they come up with and this might be a can’t-miss WWE Network special for all fans.