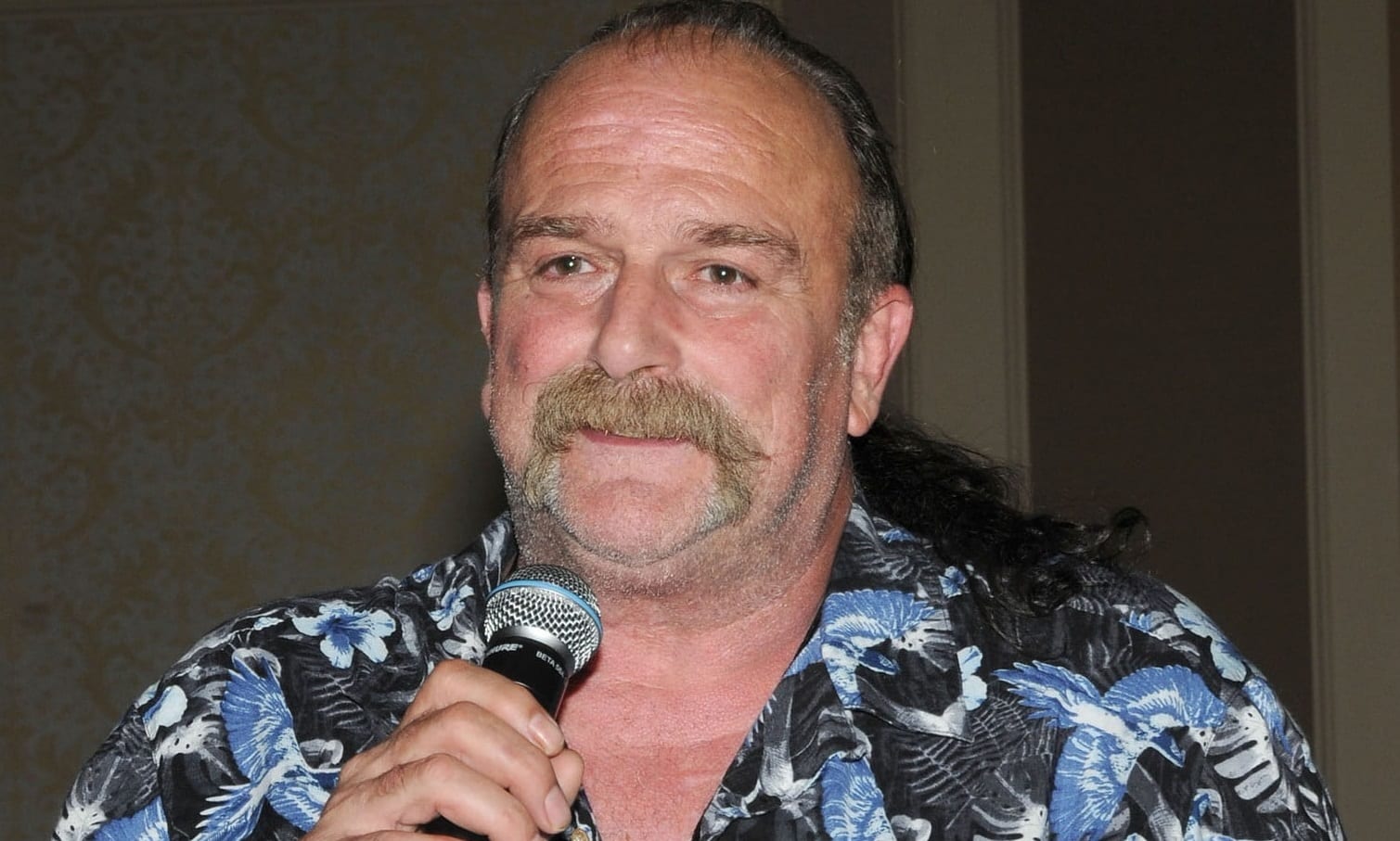 Jake Roberts has been through a real journey to get to where he is right now. While touring the country, he’s making fans laugh and informing them as he tells stories from his past.

However, some people haven’t had the best things to say upon meeting Jake Roberts. In fact, he might not have changed much according to them.

The WWE Hall Of Famer recently took to Twitter to show some fan reviews of people with a differing opinion. This very well could have been his way of reacting against the previous reports about him.

“Just a few reviews from the people who count the MOST!”

We’re rooting for Roberts at Ringside News and know he has a wealth of knowledge. Hopefully, he has made a full turn around. In the meantime, he still has loyal fans which always important.