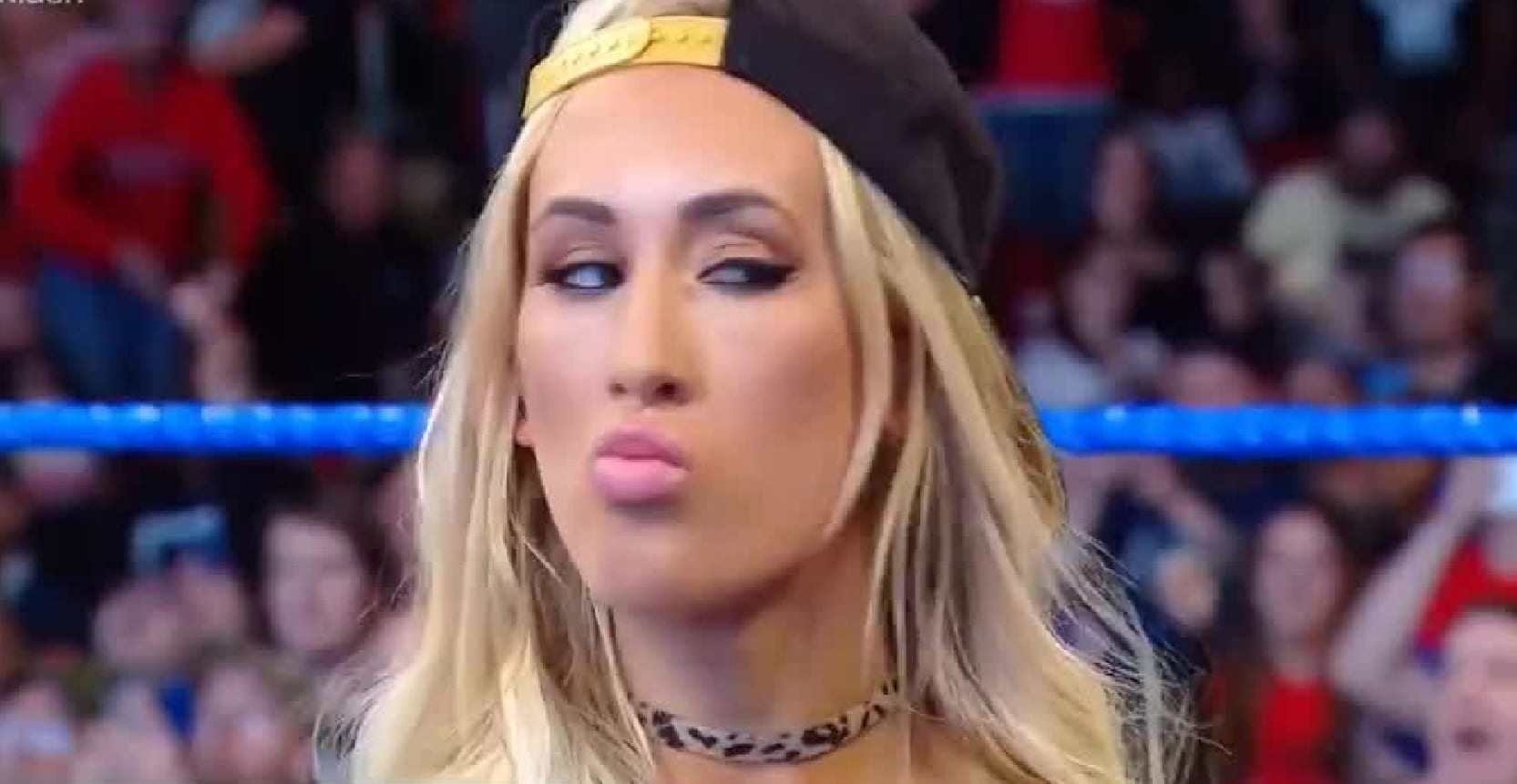 Carmella has a lot of reasons to be happy. He has a good position in WWE, she is a former SmackDown Women’s Champion, and she looks pretty great as well. However, she doesn’t look amazing in every photo and she wishes WWE would realize that.

One fan recently asked if Carmella can take a bad picture. This prompted Mella to reply while making reference to the terrible “render” that WWE keeps using of her.

“Yes. Please refer to my render that WWE keeps posting.”

WWE has to have better pictures of The Princess Of Staten Island laying around somewhere.