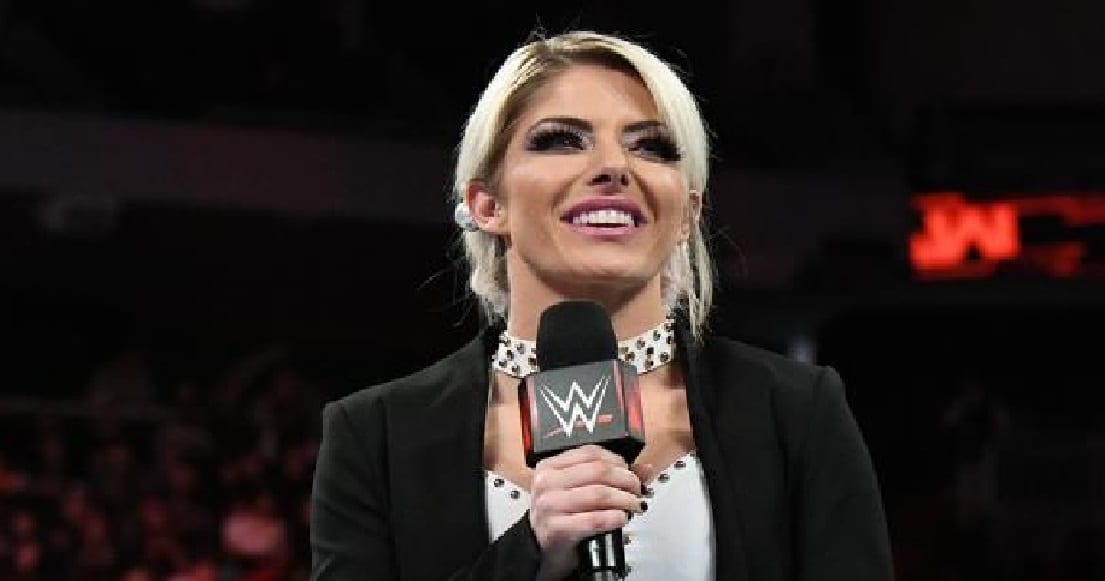 Alexa Bliss was just trying to make her fans happy. So she posted a picture of her smiling face with a caption reading: “Be happy.” It didn’t take very long for someone to reply and try to ruin her mood.

“It looks like you got tons of plastic surgery,” one fan commented on Bliss’ photo. This might upset some people, but Bliss came at it a bit differently.

“Haha maybe that’s REALLY why I’ve been out of the ring… got a new face,” Bliss replied.

Obviously, Bliss hasn’t been out because she got a new face. She suffered far too many concussions in a short amount of time. WWE benched her until she can get back to fighting shape. She’s progressing, but we’re not sure how long it will until she’s able to wrestle again. It’s still nice she’s able to make jokes about it in the meantime.

Haha maybe thats REALLY why I’ve been out of the ring… got a new face 🙃🙂🙃🙂🤷🏼‍♀️ https://t.co/AZcKXMdCQu