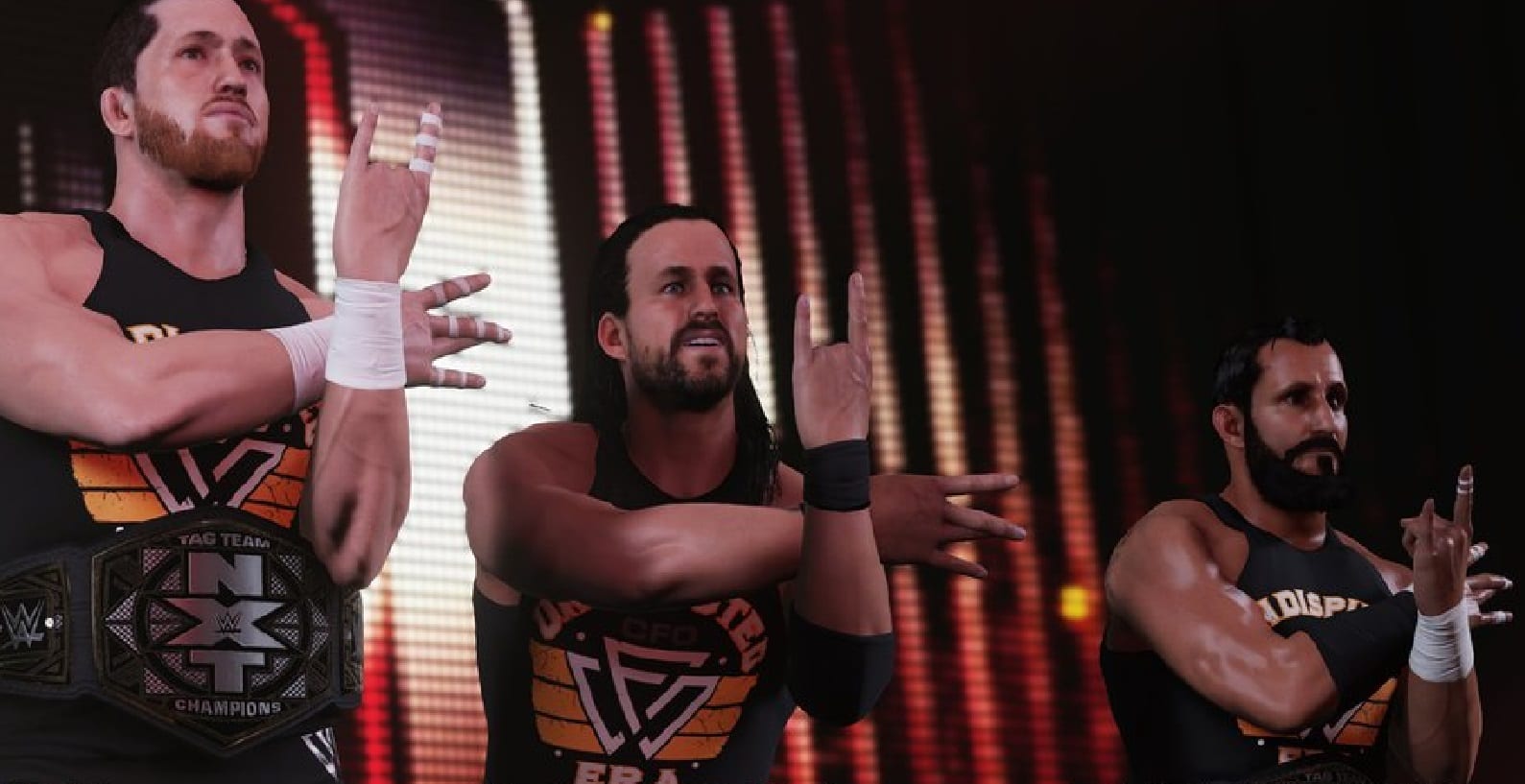 WWE’s newest video game is coming out on October 5th and they’re rolling out as much information as possible to hype people. Only time will tell how many games they’ll sell but with Ronda Rousey as the pre-order character, they’re likely going to sell quite a few.

Now we have the ratings for a few more key wrestlers that will be in the game. With a better idea of how Rusev, The Undisputed Era, Kairi Sane, The Street Profits, and Shayna Baszler are rated, you can see 2K is being pretty strict this year. After all, AJ Styles was only given a 91 rating in the last set of rating reveals.

We previously reported how Lana wasn’t happy about her rating or look at all, but there are plenty more roster reveals on the way as the 2K team is putting the finishing touches on the upcoming game.