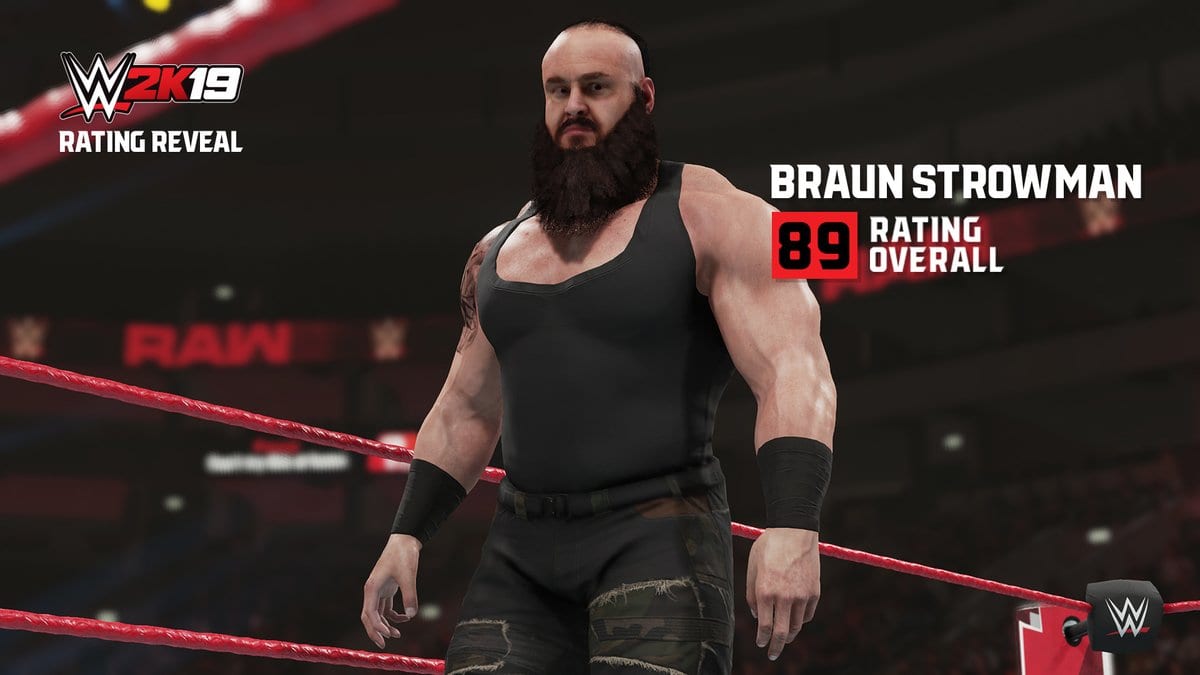 WWE’s next 2K game is going to be a very big one and it seems the games from 2K just keep getting bigger and bigger. This year will also feature the return of the Showcase Mode which is exciting as well especially if you’re a Daniel Bryan fan.

2K released some ratings for the game to whet our appetite as well. It seems like they’re being pretty fair with the ratings to give gamers a fun experience when playing as their favorite Superstar. After all, since they’re Superstars they probably shouldn’t have ratings that low.

AJ Styles tops the list we’ve seen so far, and you can comment below about how you agree or disagree with some of their decisions. Only time will tell how it will even out by the time the game drops on shelves, but this might give us a good idea which direction they’re going to go.

We’re starting out the #WWE2K19RatingReveal with cover Superstar @AJStylesOrg! Watch out for more to come in the future. #WWE2K19 https://t.co/ffHoaxAYfl pic.twitter.com/CTdqQ65G9I