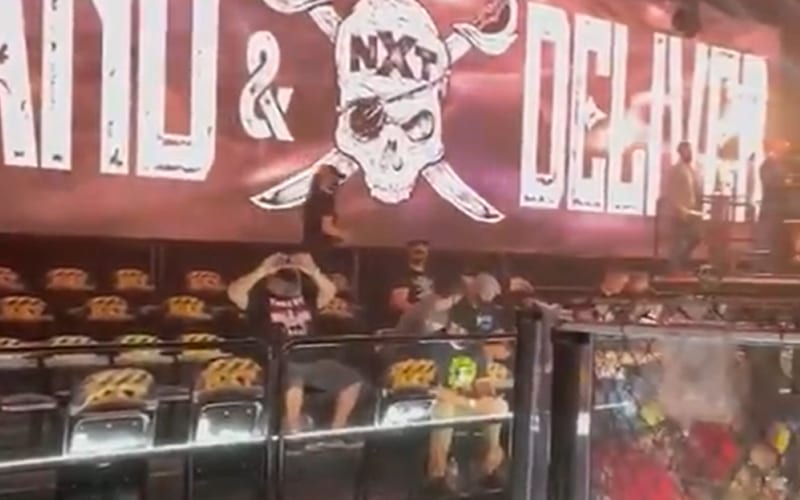 WWE is setting up for tow big nights at the Capitol Wrestling Center for night one and two of NXT TakeOver: Stand & Deliver. The crowd will be much louder tonight because there will be way more people.

The company has created more room for seats inside the arena for NXT. This is the first time that they have expanded the seating since opening up the revamped Performance Center.

There was initially a plan to expand seating until they had a lot more fans in. It seems that they are moving toward that goal. We will have to see how everything looks as NXT TakeOver: Stand & Deliver comes at fans.

We will have full coverage of NXT TakeOver: Stand & Deliver right here at Ringside News.