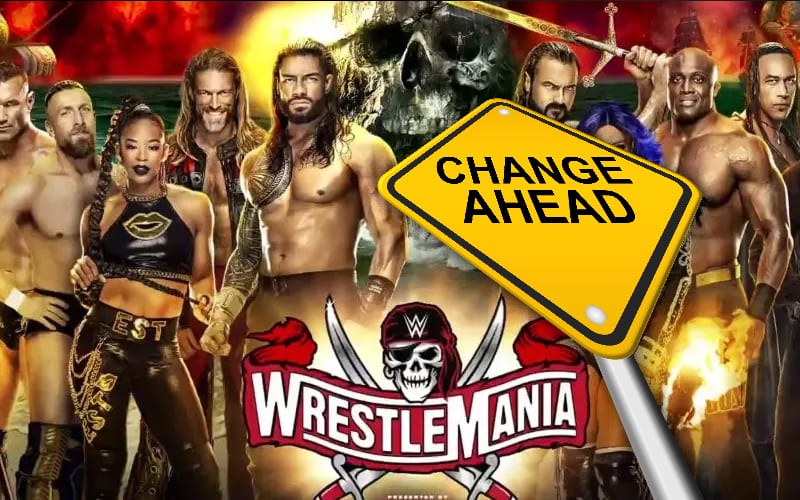 WWE had to change up some things for WrestleMania this year. The Andre The Giant Memorial Battle Royal will take place on SmackDown instead. The company had their reasons for this because they wanted a shorter event.

During Wrestling Observer Radio, Dave Meltzer pointed out that WWE chopped an hour off their kickoff show before WrestleMania as well. That will give them even less time to rundown the event on the show which streams free on social media.

“They’re also cutting down the kickoff show from two hours to one hour. So, which is also as far as I’m concerned that’s a good thing too.”

We heard a report that WWE considered not having a kickoff show match during the first night of WrestleMania. They want to save that first shot with live fans for the opening of the pay-per-view. We’ll have to see what the company does, but they only have an hour to hype the show of shows each night.