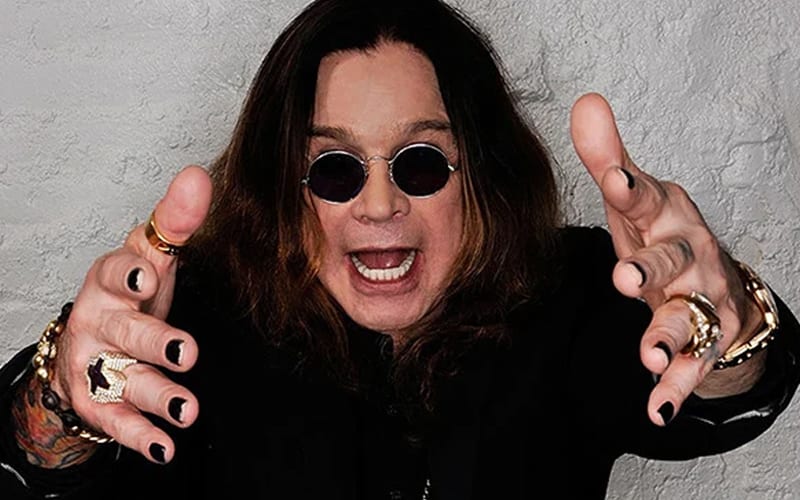 WWE has a big Hall of Fame Ceremony scheduled to air on April 6th and they haven’t officially announced the 2021 inductee in to the celebrity wing just yet.

Ozzy Osbourne showed up in a commercial for the 2021 WWE Hall of Fame ceremony and a lot of fans wondered what was going on. He hadn’t been announced and the company still hasn’t confirmed his induction.

Dave Meltzer has confirmed that Ozzy Osbourne will be inducted into the WWE Hall of Fame. The ceremony was taped last week, but Ozzy did not appear in person.

The Prince Of Darkness did record a video message and send it in to accept his honor. The 72-year-old rock legend has made several WWE cameos over the years. He was at WrestleMania 2 and now he will be inducted into the WWE Hall of Fame before WrestleMania 37.