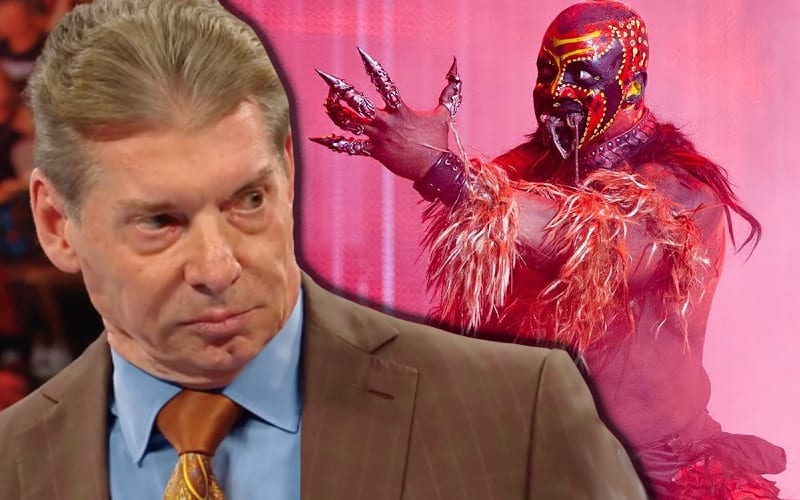 WWE has a few legends who are chomping at the bit for another run in the spotlight. The Boogeyman is just as creepy as ever, and he can still go as well.

Boogeyman shows up for reunions whenever WWE needs him. He’s always good for a backstage promo, but he might want more out of the deal. The WWE legend tweeted out a video of himself jumping rope in his driveway. He was going pretty fast and showed off a bit. The caption he included was a message right to Vince McMahon.

GIVE ME THE BALL VINCE

We’ll have to see if Vince McMahon gives Boogeyman a call. There are some current WWE Superstars who can’t get Vince McMahon’s attention. Steve Austin said that McMahon doesn’t even pick up his phone calls anymore. Maybe Boogey will have better luck.