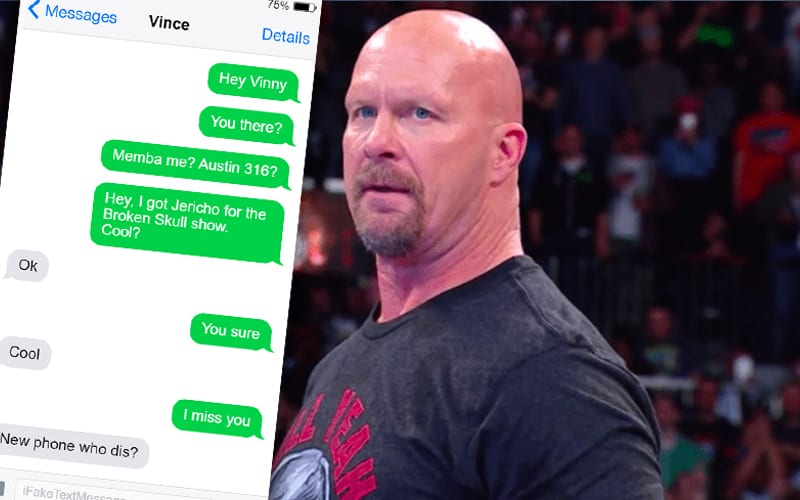 Steve Austin made millions of dollars for Vince McMahon back in the day. Things certainly change over the years. Now McMahon apparently won’t even pick up his calls, and he’s very late to reply to a text.

While speaking to Wrestling Inc, Steve Austin revealed how often he speaks to Vince McMahon. Apparently, it’s not much. Vince McMahon doesn’t even take The Texas Rattlesnake’s calls anymore.

“He don’t even take my phone calls but let me tell you, back when I was working on top, when I called Vince, that phone didn’t ring a half time before he picked it up. Now I’ll send him a text message and I’ll get an answer back in a couple of days.”

It was previously revealed that WWE didn’t even give Steve Austin a call about appearing at WrestleMania this year. That was an interesting thing to discover.

Austin did get a text message reply from Vince McMahon to get approval for Chris Jericho’s Broken Skull Sessions appearance. McMahon is a very busy man, but you’d think he would have time for Steve Austin. 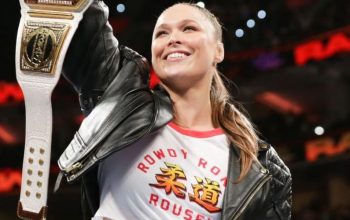