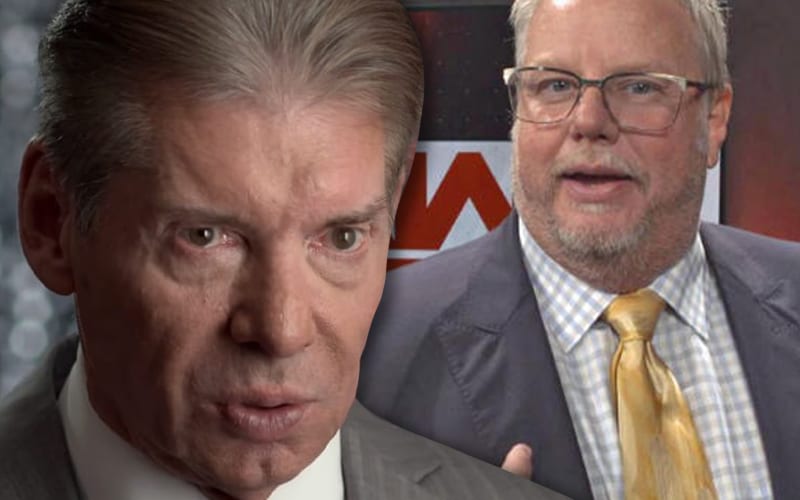 WWE is on the road to WrestleMania, but that doesn’t mean that everyone is on the same page backstage at all.

Ringside News exclusively reported that WWE producers were sent a memo imploring them not to share any creative details with talent. This is another way of restricting information backstage. It also cuts out Superstars from giving their input.

We have also learned that members of the writing team were told that they need to check with Vince McMahon or Bruce Prichard about what talent are allowed to be told, even on the day of the show.

A tenured member of the creative team with very close information concerning this situation told us: “The lack of information the writers now have makes the writers and producers look like complete idiots.”

Superstars can’t have any real feedback now because a vast majority don’t even know where things are going. This is a frustrating and confusing situation, to say the least. Keep checking back with Ringside News as we continue monitoring this ongoing situation.