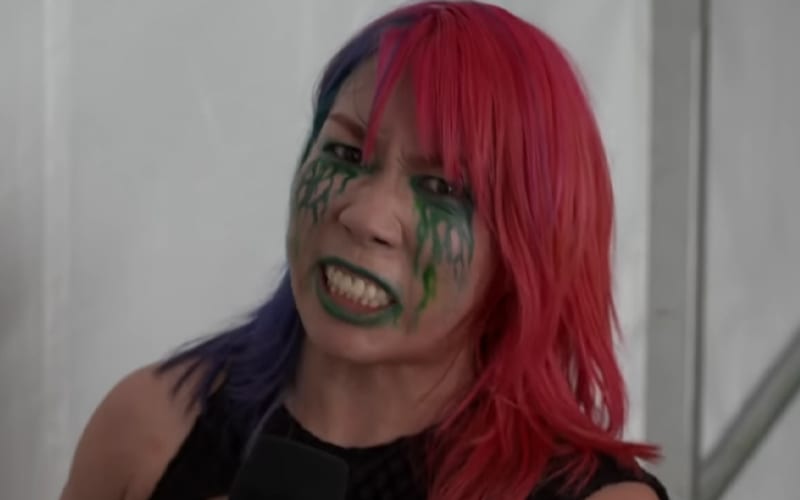 Asuka is set to defend the RAW Women’s Title against Rhea Ripley at WrestleMania, but she needed to take care of a previous injury first.

Shayna Baszler kicked out the Empress of Tomorrow’s tooth a few weeks ago. It was reported that she also suffered a concussion, but it must have been mild. She was forced to wear temporary teeth for a while as well.

The Wrestling Observer Newsletter noted that Asuka had her oral surgery last week on March 26th to correct that broken tooth. Hopefully, she’ll be able to keep her teeth intact from now on.

Asuka’s injury was pretty hard to watch and it happened on national television. You could also see the tooth fly out of her head which was quite a sight. Click here if you need a refresher.

We’ll have to see if Asuka retains the RAW Women’s Title at WrestleMania, but she will have a surgically repaired smile.