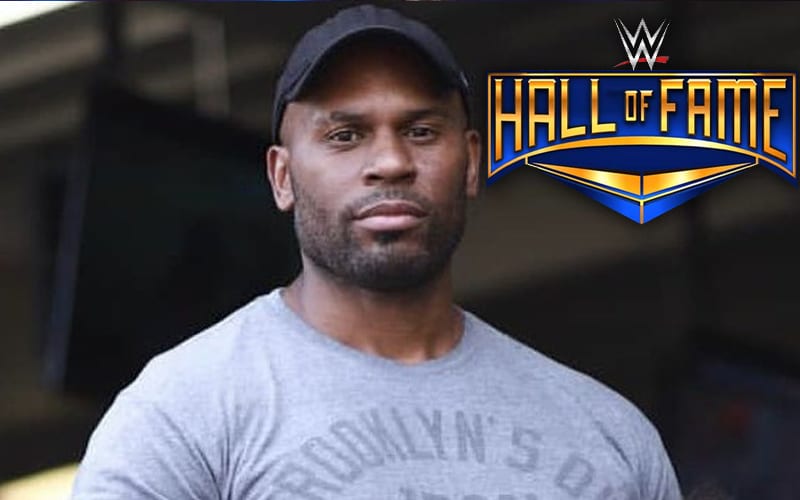 WWE is airing their Hall of Fame this year on April 6th. It will be a pretaped ceremony with very short speeches. One of those inductees is Titus O’Neil who will receive the Warrior Award.

Shad Gaspard’s tragic passing in May 2020 caused many to say that he deserved the Warrior Award. Gaspard downed while saving others and encouraging lifeguards to save his son first.

According to Fightful Select, Titus receiving the Warrior Award was not a slight on Shad Gaspard in the slightest. The company had plans to give that award to Titus last year due to his contributions to the Tampa area, but the event obviously didn’t happen.

Those plans were in order well before Gaspard’s death, and Titus’ induction was not a sleight on Gaspard. O’Neill’s connection to the Tampa community played a big role in the timing of the past two years.

We’ll have to see if WWE ever inducts Shad Gaspard into the WWE Hall of Fame by giving him that well-deserved award. He was a warrior and passed away selflessly giving himself to save his son. RIP Shad.