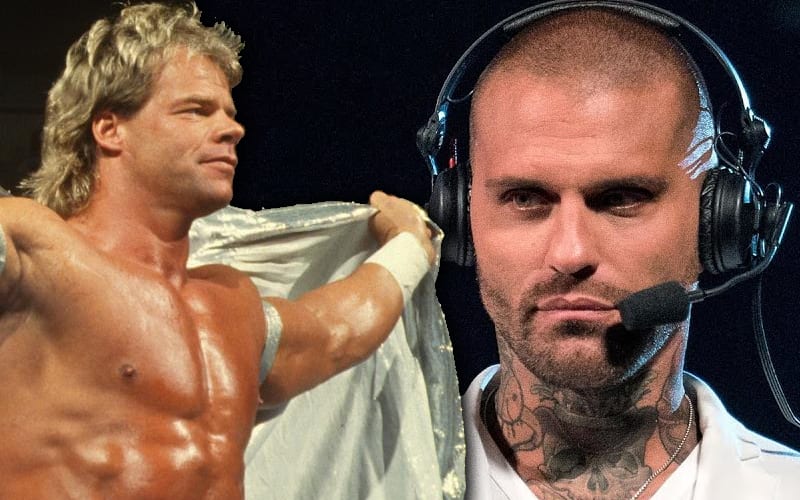 Lex Luger is not in the WWE Hall of Fame, but plenty of fans believe he deserves his rightful spot in that group of legends. Mick Foley recently sent out a glowing endorsement to induct Luger, and Corey Graves has to agree.

During After The Bell, Corey Graves said that he believes Lex Luger’s body of work has been greatly overlooked due to personal issues. He has some great matches in WWE history, but he has not received an induction yet. It could also be due to the fact that he was notoriously hard to work with.

“I think a lot of Lex’s body of work is overlooked because of personal issues, Because a lot of people weren’t fond of him as a person backstage. I never met the guy, I have no platform to base that off of, I’ve heard the legends and the stories of him being difficult to work with. This is a dude that had a banger of a match with Ric Flair, the crowd was rabid for Lex Luger, the dude is a big star, I’m not saying this year, maybe next year Lex Luger does deserve to be in the WWE Hall of Fame.”

We’ll have to see if Lex Luger ever gets a call to be in the WWE Hall of Fame. They still have time to induct him this year, but that isn’t looking likely. Stay tuned for next year because they can always call Luger in the future.