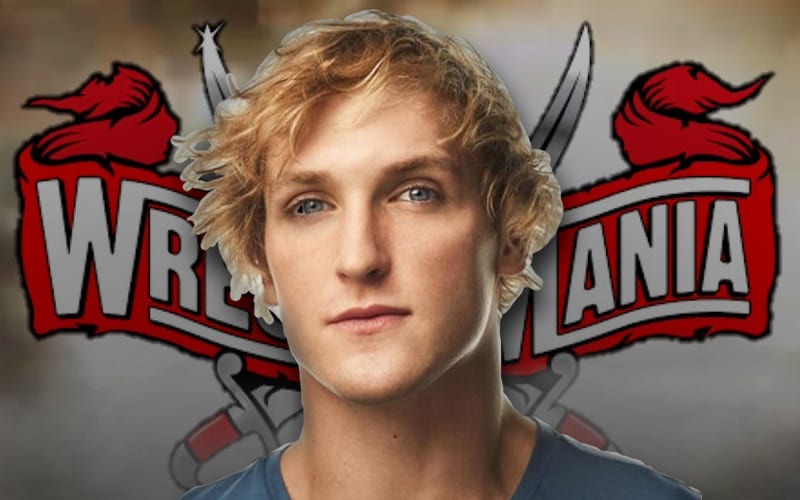 Logan Paul is showing up on Friday Night SmackDown next week. He will be on hand as Sami Zayn debuts the trailer for the documentary he’s been working on. Zayn promises to blow the lid off of a conspiracy theory against him. Paul is interested in helping him out.

Kevin Owens also got his match against Sami Zayn at WrestleMania. Those stories will merge on the grandest stage of them all.

Ringside News asked around about the Sami Zayn and Kevin Owens match at WrestleMania. We were told that the match’s creative purpose was very clear. It was based around “what do we do with the celebrity participation of Logan Paul?”

Logan Paul is currently slated to be at WrestleMania in some fashion. His name carries a ton of clout and he will undoubtedly drive interest. It was not confirmed what his role will be at this time.

Stephanie McMahon spoke openly about WWE’s desire to book celebrities, sports stars, and other pop culture influencers. Logan Paul is all three of those things at this point and the current plan is for him to be at WrestleMania.