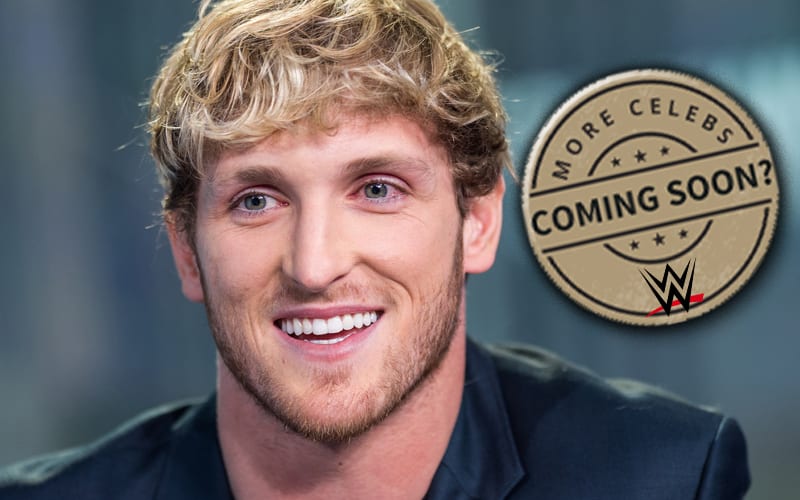 WWE brought in Bad Bunny which appealed to a demographic who might not have been watching WWE. Logan Paul is headed to SmackDown next week as well. WWE isn’t going to stop bringing in high profile special guests.

While speaking to Bloomberg Business Sports, Stephanie McMahon talked about the celebrities and other influencers who WWE have brought in. She said they are always looking to bring in new people who might attract a portion of the population that isn’t tuning in to watch WWE.

We recognize there’s a huge percentage of the population that isn’t WWE fans that we want to attract. At the same time we also want to get athletes, pop culture influencers and celebrities into our programming for the same reason. The rising tide really raises all boats in terms of audience and growth.

Bow Wow is also on the horizon as he is training with Rikishi to become a pro wrestler as well. We’ll have to see what is in store for him. WWE could have interest in anyone from Cardi B to 6ix9ine if it would pop a rating.