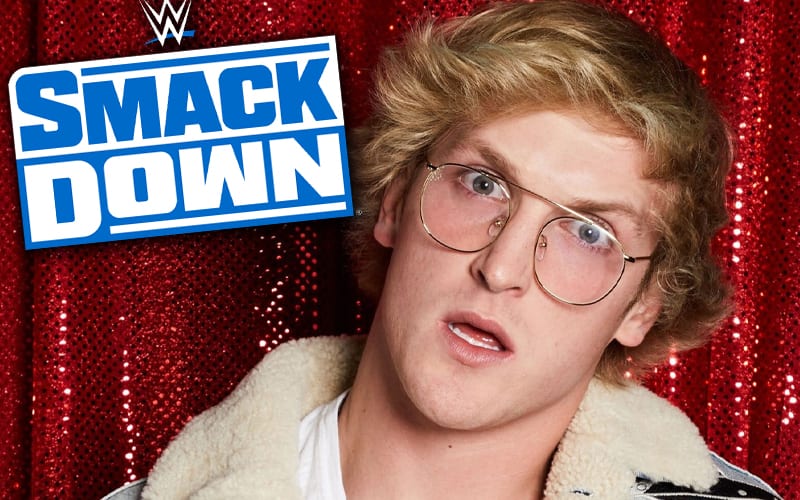 Sami Zayn has been filming a documentary, and he is about to blow the lid off of this new conspiracy against him.

Sami Zayn came out on SmackDown for the Kevin Owens Show. He was very excited about his documentary. He promised that fans will see a trailer for that documentary next week, but that’s not all.

They will hold a “Red Carpet Affair” on SmackDown next week. Logan Paul, who Zayn has been tweeting at, will also be on hand for the festivities. Kevin Owens wasn’t very interested in that. He just wanted a WrestleMania match against Zayn. He also got that match.

It looks like Sami Zayn’s tweets with Logan Paul had a reason behind it. He’s scheduled to do something on SmackDown next week.