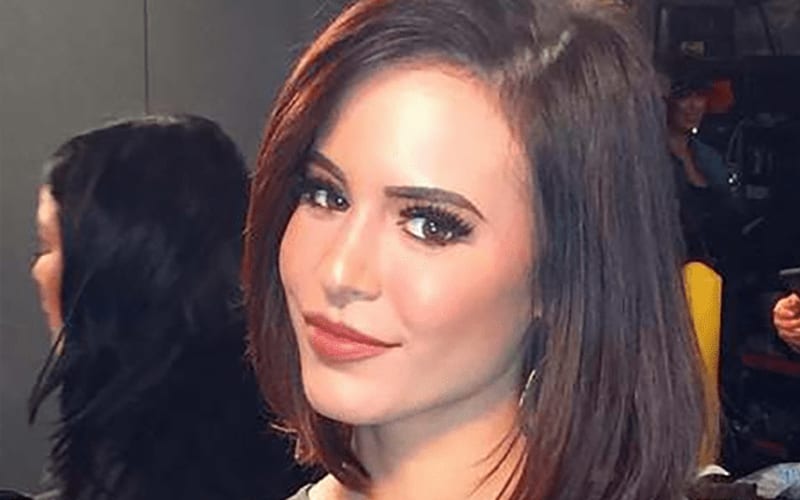 Charly Caruso isn’t expected to be seen on WWE television again. It’s unclear if she was released yet, but this situation isn’t a huge surprise within the company.

Ringside News asked around about this and we were told that it’s not a big surprise that her situation played out in this way. We were told that she is “most likely,” gone from WWE for good. If they keep Caruso until her contract expires they could always use her for another spot if they are in a pinch. They also brought in Kevin Patrick with the intention of replacing her.

Reports of her backstage heat heat are 100% true, and it’s not just because she was late to interview Randy Orton and Sheamus.

We were told that this “isn’t just screwing up call times” when she was late for interviews. We were also told that “she’s just generally unpleasant to be around and management got tired of it.”

Charly Caruso also appears for ESPN, so she will be fine after WWE. There is also a chance that AEW would be interested, because she has a friendship with Tony Khan. This likely isn’t the last fans have seen of Charly Arnolt, but she probably won’t be back on WWE television.