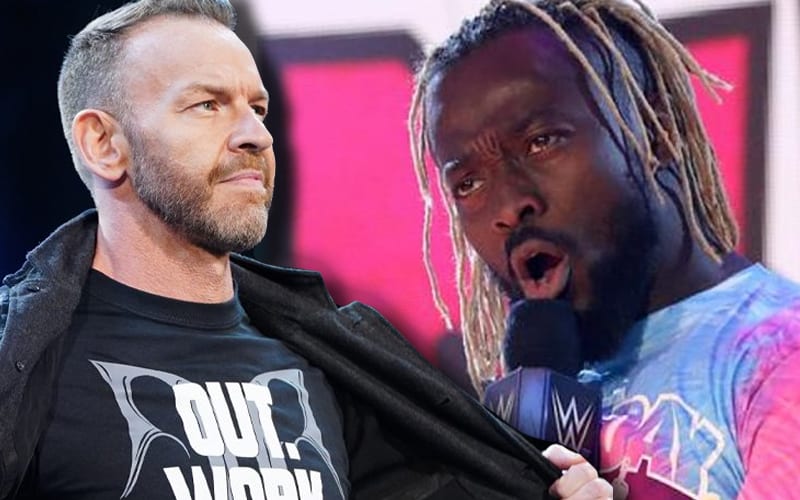 Christian Cage is now with AEW, and his signing was a big surprise for some people. Others in WWE are a bit disappointed that some dream matches can’t happen now.

One fan tweeted out saying that he wanted to see Kofi Kingston and Xavier Woods vs Edge and Christian in a WrestleMania ladder match. Kofi responded to say that was in their plan as well, but obvious things got in the way.

Trust us, we (me and woods) had a plan, then @EdgeRatedR had to go and win the Rumble, and Christian… well, you know, lol

We’ll have to see what Christian does next, but his recent jump to AEW certainly nixes any WrestleMania moments. He will likely wrestle a lot more in AEW than he ever would have in WWE, so that’s a bonus.