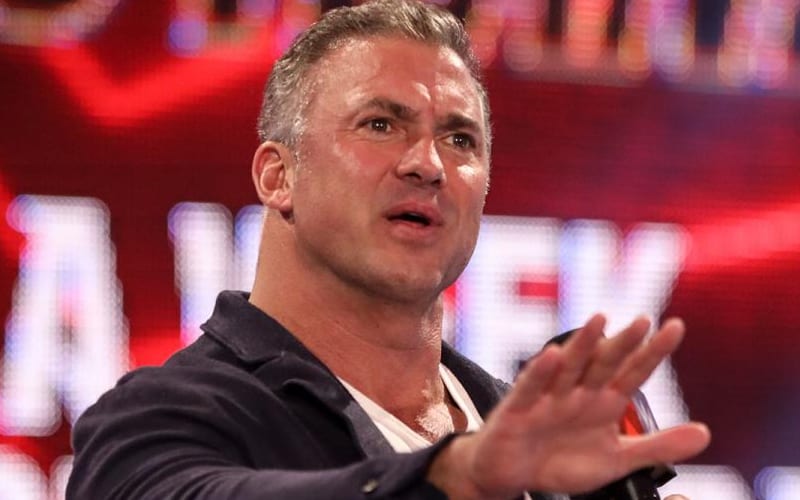 Shane McMahon appeared on WWE RAW this week and his promo was rather frustrating and confusing. This was all according to plan.

McMahon is apparently supposed to be unlikable, according to Fightful Select. The dialogue and “stupid” references were all scripted that way as well.

This is supposed to make Shane McMahon come off as “less likable.” So far, they’re doing a good job. McMahon taking forever to get to the point was all a part of that as well.

If you want to check out that segment, you can see it in the video below. All of his appears to be leading to Shane McMahon vs Braun Strowman at WrestleMania, so there’s that to look forward to.