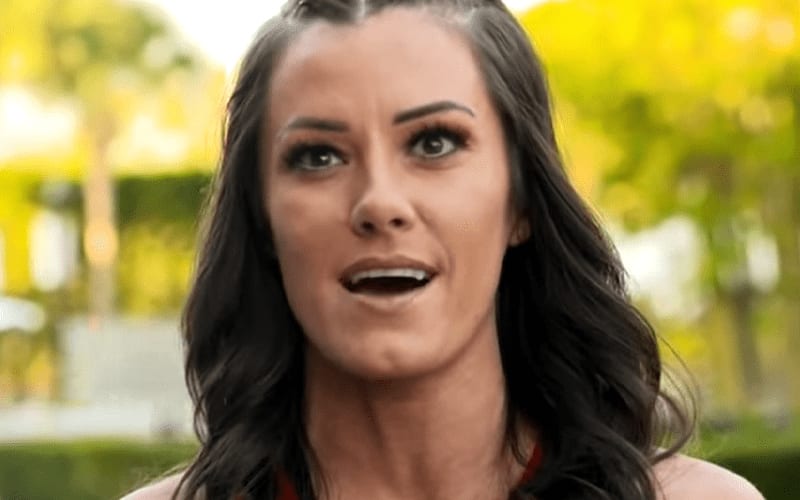 Kacy Catanzaro had fans worried last week as she suffered a beatdown on WWE NXT. This was followed by a report that her leg might be broken, an injury that seemed legitimate at the time.

Click here for our complete coverage of WWE NXT from last week.

During Wrestling Observer Radio, Dave Meltzer noted that Kacy Catanzaro isn’t really injured. They said on NXT last week that she may have broken her leg, but that isn’t the case.

It was noted that a broken leg in the storyline generally takes someone out of action for a long time. It’s unknown why they would write this kind of situation for Catanzaro if she’s not really injured.

We’ll have to see what the black and gold brand does. Kacy Catanzaro could sit out of action for a while as her “broken leg” repairs itself. As of this writing, it doesn’t appear that she was actually injured.