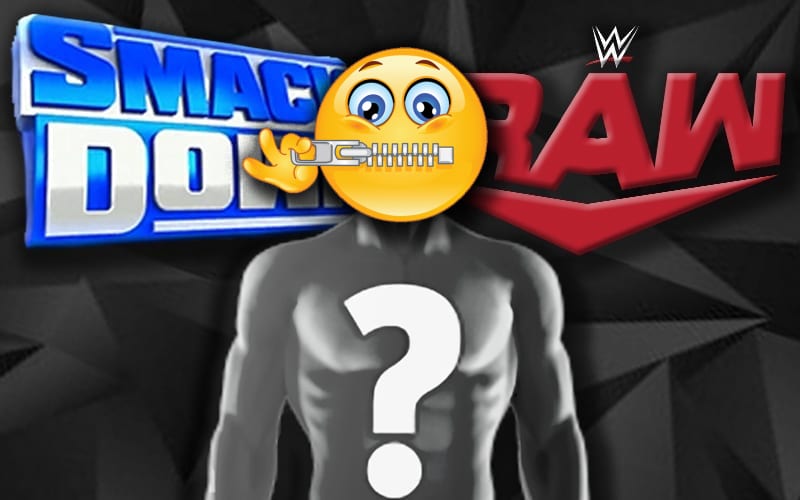 WWE doesn’t like it when plans get out in the public before they are supposed to. They are going all out when it comes to restricting information now. Even the Superstars are in the dark.

Ringside News has learned that a memo was sent out from John Laurinaitis to the producers “imploring them not to share information with talent.” This has left a ton of people backstage in the dark as to what is going on.

We were told that “producers are in a complete state of confusion,” because this goes against something Vince McMahon always wanted in the past: feedback from talent. One tenured member of the team with close knowledge to this situation told us that, “Now it seems like the information is getting even more restricted.”

WrestleMania is coming up and Superstars have even less information than they did before. This is a concerning situation, but it is also another step in WWE’s efforts to contain information backstage.

We will continue monitoring this ongoing story right here at Ringside News.