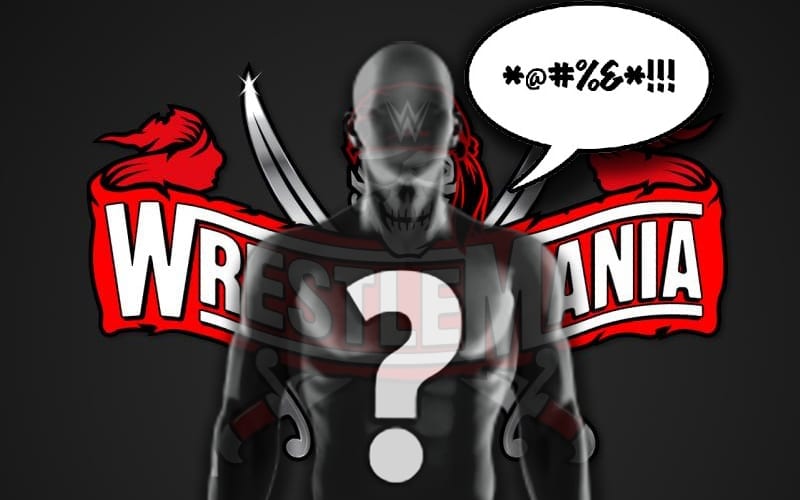 WWE is on the road to WrestleMania and information is getting locked down backstage in a big way.

This new policy has eliminated Superstar feedback when it comes to their angles. Talent feedback was previously a much larger part of the creative process. Now talent don’t know what they’re doing.

Ringside News has also been told that this new edict to dam up the flow of information stretches to the show of shows. We were told that, “Very few talents know where they’re headed for WrestleMania.”

Not knowing their WrestleMania spots has put a lot of talent “on edge.” It was further explained to us that “the work environment [in WWE] is at an all time low.”

We will continue monitoring this ongoing situation. Right now it seems that WWE is doing whatever they can to make sure that only a select few people actually know what the plans are. The jury is still out on whether this is a successful tactic, but it definitely damaged morale.