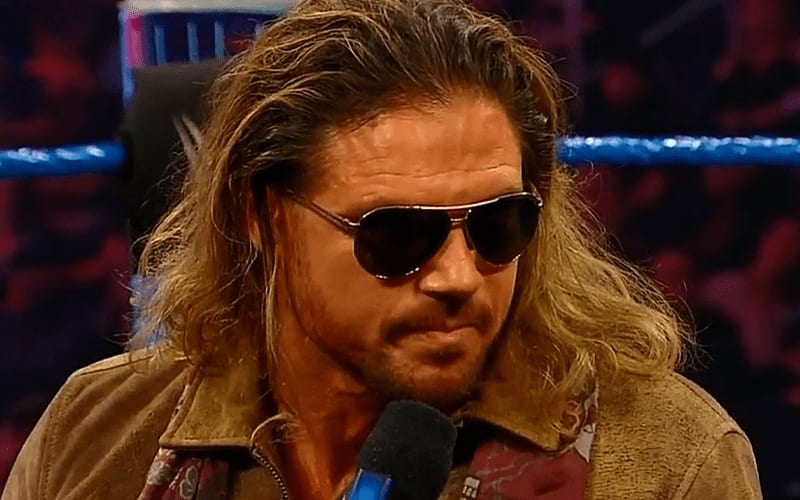 John Morrison didn’t make it out of WWE RAW this week without suffering a possible injury. This possible injury has terrible timing as his buddy The Miz is now WWE Champion.

According to the Wrestling Observer Newsletter, John Morrison will likely be okay. It appeared that he suffered a knee injury, but it’s not as severe as the one that MVP just went through.

Morrison injured his knee doing a dive. He continued the match but you could see the knee was hurting and later in the show when he had to come out with Miz, he was walking pretty slow.

MVP was injured, but he’s still appearing on RAW with a crutch. This is a way to keep him out of action while still featuring him on television. He has since shot down reports that he received a surgery consultation.

We’re hoping for the best concerning both Morrison and MVP’s situations. Hopefully they can get back in the ring soon on the road to WrestleMania.